SaskTel has updated its Rider App to release version 2.0, which brings a new redesign along with much awaited support for the iPad. The new homepage brings all the latest news right up front and centre for the app for Roughrider fans. 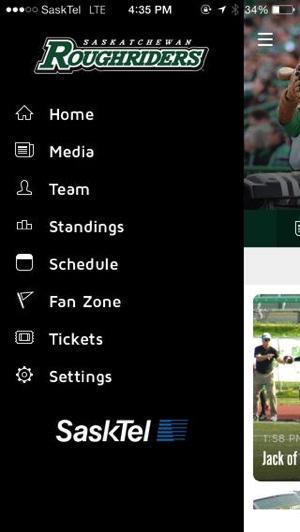 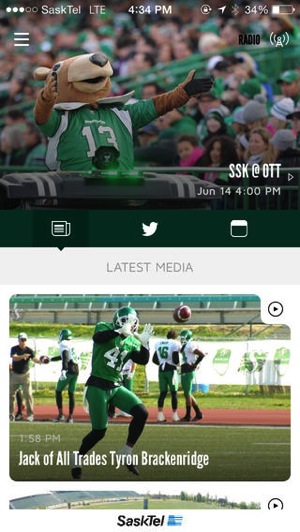