BMO updated their iPhone app the other day to tease Apple Pay was “coming soon”, and this morning Scotiabank did the same.

What’s New in Version 16.5.0
Apple Pay is coming soon. Please update to the latest version of the mobile banking app. 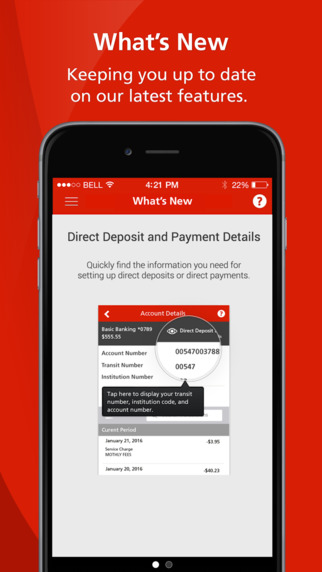 It looks like Scotiabank will use their banking app to verify cards for Apple Pay, similar to what is expected from TD Canada Trust.

Yesterday we told you TD employees have started to receive training and documentation on Apple Pay, so we can expect the “mid-June” launch to come anytime now, probably before WWDC 2016 begins.

Scotiabank, along with TD and BMO are the last three of the ‘Big 5’ Canadian banks to bring forth Apple Pay, as CIBC and RBC launched Visa, MasterCard and debit support just over two weeks ago.

Who’s excited for Apple Pay to launch at Scotiabank?