According to the update, you can now “Use the latest weather in your shortcuts with the new Get Current Weather and Get Weather Forecast actions.”

For alarms, users can “Set alarms and timers with the new Create Alarm, Toggle Alarm, and Start Timer actions.”

Conversion is now easier with new Measurement and Convert Measurement actions, while you can “get the most recent set of imported photos from the Photos app using the Get Last Import action.”

When you now run a shortcut from HomePod with Siri, “media will now automatically play back from HomePod using AirPlay.” 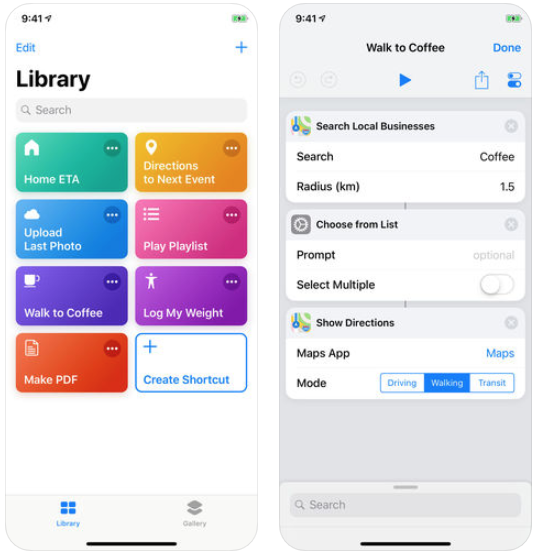