If you’re a frequent user of Winnipeg-based SkipTheDishes for food delivery, you may have noticed some changes today, as the company as unveiled a new design and colour scheme. 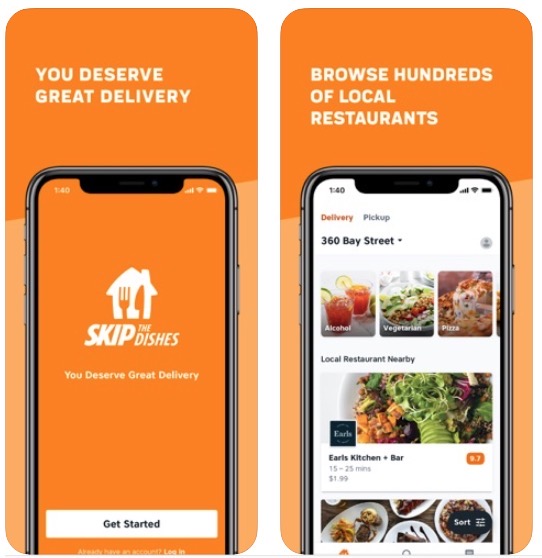 “We’re rocking orange now. Our app colour has changed, but all the features and things you love about Skip are the same. We’re still focused on delivering the things you love in your community, just with a new, freshly-squeezed look,” explained SkipTheDishes in a July 27, 2020, update.

According to the company, SkipTheDishes is used by over 5 million customers and 25,000 restaurants nationwide, in what it says is “Canada’s most popular food delivery app.”