Update 1: It appears updating has caused users to ‘lose’ all of their Skype credit and contacts. Your credit is not really gone, it just doesn’t appear in the app. How to fix the ‘loss’ of credits? Make a paid call, or try reinstalling. As for lost contacts, let’s hope they appear after re-logging in.

Skype iOS apps for iPhone and iPad have just received an update, both getting bluetooth headset support. You can now use any Bluetooth headset device with Skype app running on iPhone 4, iPhone 3GS, fourth-generation iPod touch and the iPad 2, no support for the original iPad though. Other changes include various bug fixes and minor UI changes which include support for emoticons and better video calling with “image stabilization”. 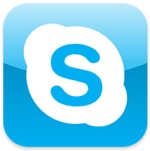 The update also fixes the recently discovered XSS vulnerability in Skype iPhone app which allowed users to steal another Skype user’s entire address book. The only downer to this update though is that the free iOS app is ad-supported. Advertisements will be shown to users who do not have a Skype subscription or Skype Credit in their account, as per Skype’s on their Big Blog:

Paying Skype consumers or users with Skype Credit will not see any display ads on their iPhones or iPads. 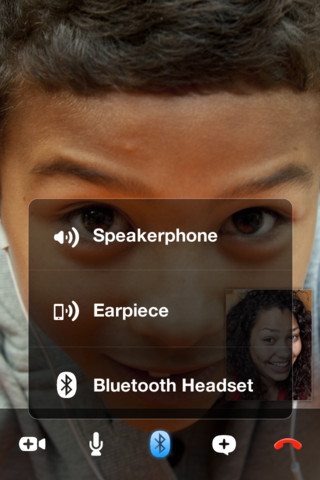 Below are the iTunes descriptions:

* Bluetooth support for iPad 2
* Advertising will be shown to users that do not have Skype Credit, a calling subscription or premium subscription.
* Bugfix for security vulnerability

You can grab the updates via the following direct download links:

Demo of the new stabilization feature for video: