Yesterday Skype for iPhone and iPad was updated with CallKit and SiriKit for iOS 10 users, meaning you can now use Siri to initiate a Skype call for you, if your contact’s Skype information is saved within iOS, as seen below:

SiriKit is also coming to Skype for Business iOS app next month, says the company in a blog post.

This added support means you can now start a Skype call right from your contacts, instead of launching the app first: 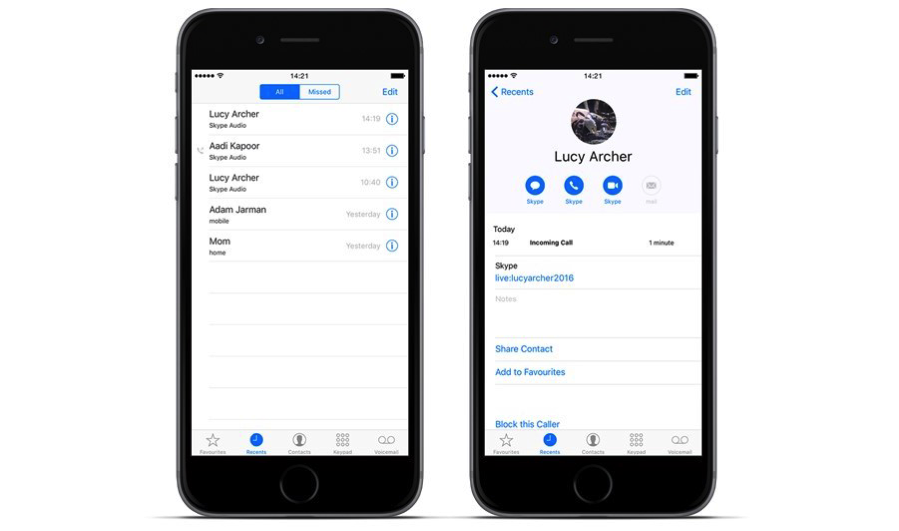 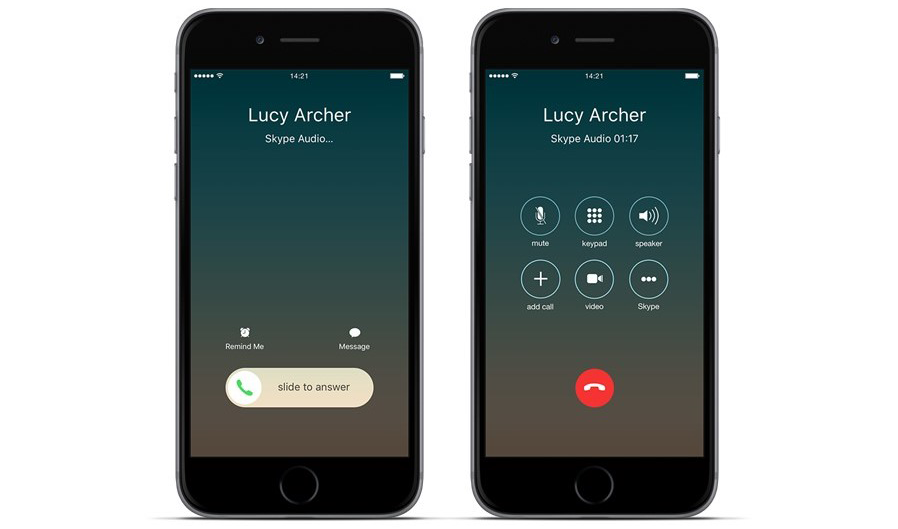 Other apps recently updated with CallKit support for iOS 10 include Facebook Messenger and WhatsApp. This means audio calls with these free VoIP apps will now be seamlessly integrated into the Phone app.