Skype has announced the launch of Skype Qik in the App Store, which brings video messaging to users, similar to what you’d find in Snapchat, but with what looks to be a friendlier group chat interface. Each video recorded expires after two weeks and can be sent to individuals or a group of friends. 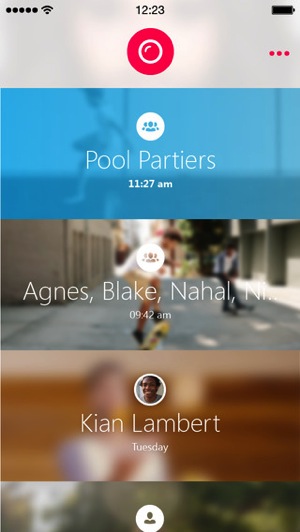 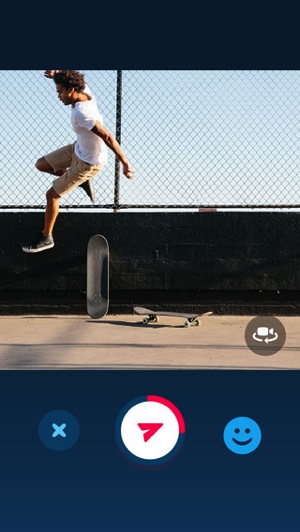 There’s also a feature called Qik Fliks, pre-recorded five-second videos you can create for quick one-tap solutions when you don’t have time to respond with a video. Check out the video demo of Skype Qik to learn more:

The iPhone version will get the ability to block callers in a future update.

You may recall Qik first launched as a jailbreak tweak to stream live video from your iPhone to the web, back in the fall of 2008 (holy cow that was a long time ago) and eventually hit the App Store a year later.

Skype acquired Qik in early 2011 and later that year Microsoft acquired Skype, which included the video streaming app as part of the deal. Skype Qik looks to be the first project launched from the acquisition.

Click here to download Skype Qik for iOS—it’s free. Let us know what you think of it.