Songza has updated its iOS app to 3.1 today which debuts Club Songza, an in-app subscription for listeners looking to get access to 100% ad-free listening plus exclusive activities and playlists. The update also includes some bug fixes for crashes as well.

Join the Club to experience Songza in its purest, most beautiful form.

This update also contains fixes for bugs and crashes. 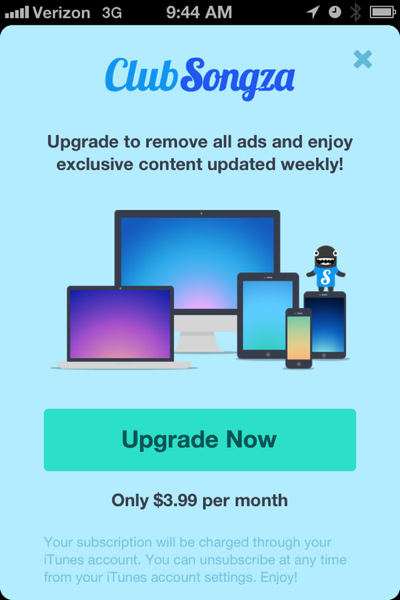 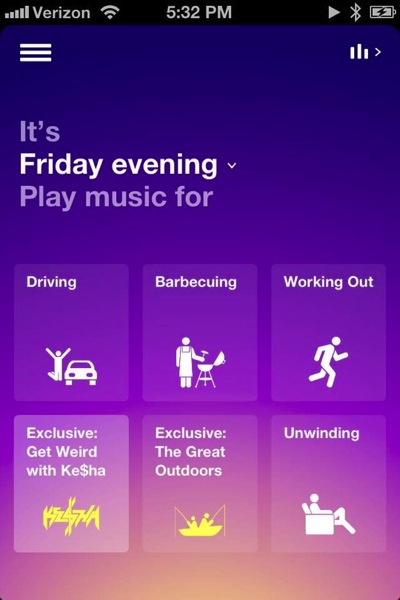 Songza is pretty great even with ads (which are pretty non-intrusive) as a free music service. Last October the company announced it had topped 900,000 Canadian iOS users in just 70 days. We can probably expect that number to have grown even higher in the past 10 months. Anyone jumping on this?