Sony To Release PlayStation 4 App for iOS In November 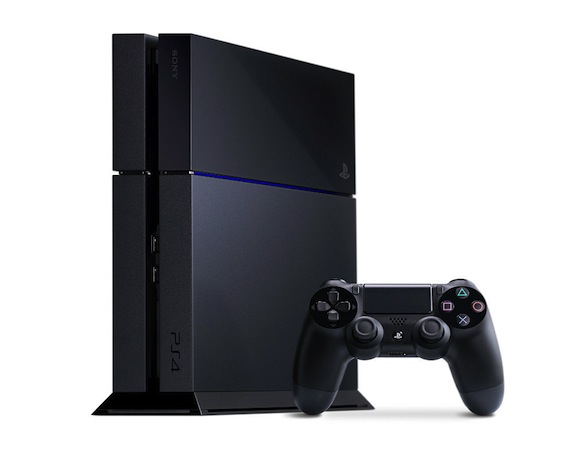 Sony has announced that a PlayStation 4 companion app for iOS will be released alongside its next generation console in November. According to Polygon, an Android version of the PS4 app will also be released at the same time.

During a presentation at the Tokyo Game Show 2013, Sony revealed that by using the “Connect to PS4” feature, the PlayStation App will allow users to use an iOS or Android smartphone as a game controller or second screen with compatible game titles.

“Users will also be able to view and interact with PlayStation Network information through the What’s New feature, such as seeing what friends are playing, and accept and send multiplayer invites. The app will also display PSN Trophy information, feature chat capabilities with friends and offer access to the PlayStation Store. It will also include Twitter and Facebook integration.”

The PS4 companion app was first previewed back in February at Sony’s Future of PlayStation conference as a hub for PlayStation news, PSN information and social media integration.

Sony is set to launch the PlayStation 4 console in North America on Nov. 15 and in Europe on Nov. 29.