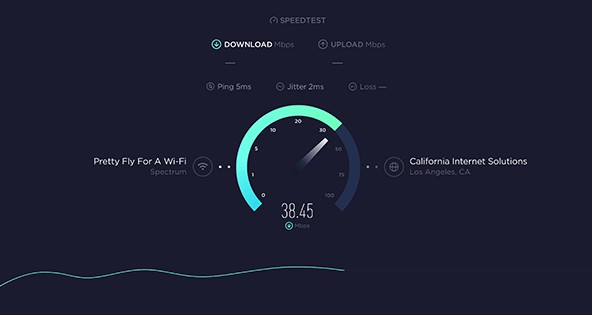 Speedtest has added a VPN subscription service to its iOS and Android apps. In an age where VPN services are aplenty, Speedtest has made the unprecedented decision to go ahead and add one of their own to the pile.

Discovered by AndroidPolice, Speedtest.net now offers a secure VPN to its user base. Loaded with all the typical features you’ll find in a VPN, Speedtest ensures user data will be private as the company claims it will not be collecting any logs, which is par for the course when it comes to VPN services.

While there will be paid tiers in the future, Speedtest is now offering free beta access to its mobile users. Once the beta trial ends, users can continue to use the VPN free of charge for up to 2GB of data each month. Unfortunately, Speedtest’s VPN is only accessible on mobile. More often than not, VPNs can be used on desktop as well.

Fortunately, the VPN is baked into the Speedtest app, so you won’t be needing to download any additional software to take advantage of the service. If you’re in the market for a new free VPN option, the Speedtest app is available through the App Store and Google Play Store.