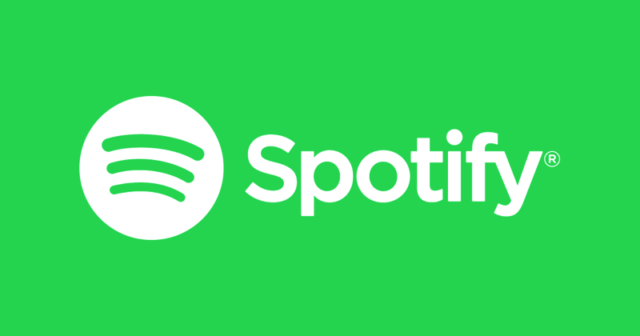 Spotify is testing a new feature, which will assist in the discovery of new music from your friends, aptly named ‘Tastebuds’.

The prototype for Tastebuds was discovered by app researcher, Jane Manchun Wong, and recently reported by TechCrunch. Wong had discovered the feature through the web version of Spotify through reverse engineering.

Spotify is working on Tastebuds, letting users discover music through their friends pic.twitter.com/uqUXmRvEKo

Currently, not too much can be said on specific features of Tastebuds. Exploring the landing page for Tastebuds will only show a brief explanation reading: “Now you can discover music through friends whose taste you trust.” Clicking on the pen icon on the Tastebuds page will let you search through your list of followed users, view the songs they have recently been playing, and add songs to their library. The Tastebuds page can be accessed on the page selection tab alongside Home, Search, and Your Library.

Social sharing of music has kind of fell by the wayside in recent times. Spotify has never actively sought to incorporate these types of features outside of the Activity Feed, which only shows what your friends are currently listening to on the desktop version and the Instagram stories sharing function.

Tastebuds seems to be in tune with Apple’s ‘Friends Are Listening To’ feature found on Apple Music. Apple’s form of social sharing lets users discover music currently listened to by friends and add playlists and individual songs to your profile. You’re also able to discover who your friends follow and share similar music tastes with them.

Wong was also quick to point out that an app called Tastebuds, which was supported by Spotify, exists. However, the app’s Twitter account has been inactive. Whether or not there’s been an acquisition of sorts is yet to be determined.

Currently, Spotify has not commented on the Tastebuds feature, nor given any indication on when the feature will debut.