Starbucks has released their App Pick of the Week, which happens to be the game Scribblenauts Remix. Here’s the app description:

Help Maxwell acquire the Starite by creating any object, bringing it to life and using it to solve each challenge.

Let your imagination run wild in this groundbreaking puzzle game. Summon to life a ‘colossal, winged car’ or a ‘shy, frost-breathing, robotic hippopotamus’! If you can think it, you can create it.

It’s the perfect game for the casual player looking for fun and extensive replay with unlimited solutions and different outcomes. Or, the Scribblenauts fan wanting the complete Maxwell experience.

Whether you’re 8 or 80, the only limit is your imagination!

Not much to say other than Scribblenauts Remix seems to be popular based on its reviews in iTunes. The app regularly retails for $0.99 and is from Warner Bros. Going to give this a try later on today.

Enjoy the following 69 promo codes thanks to @MatthewSantoro, @swotam and @meadorsmusings! Click here to learn how to redeem a code. 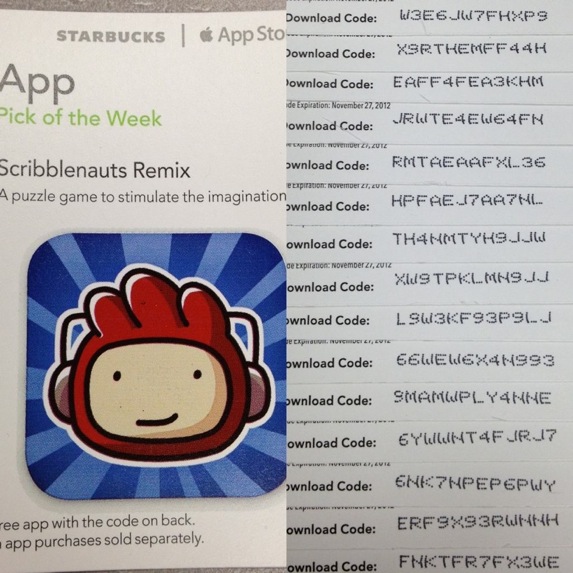 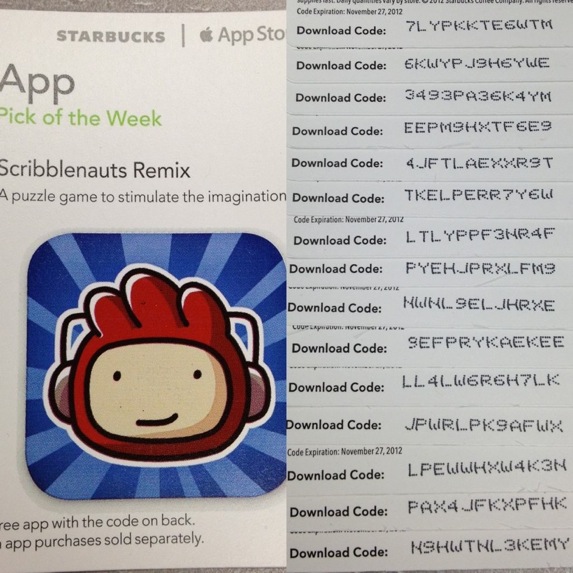 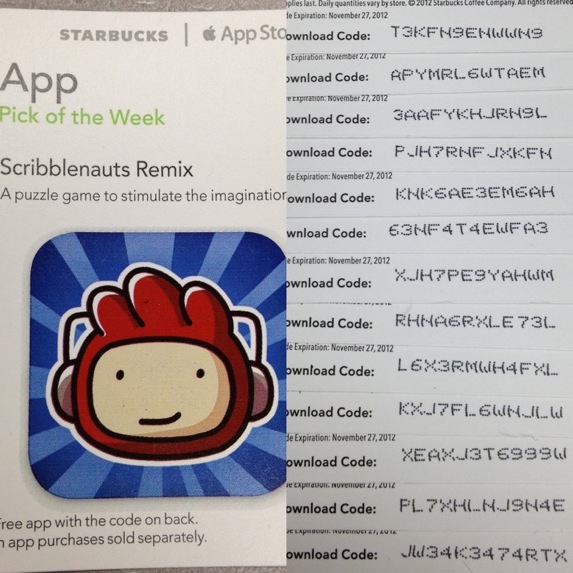 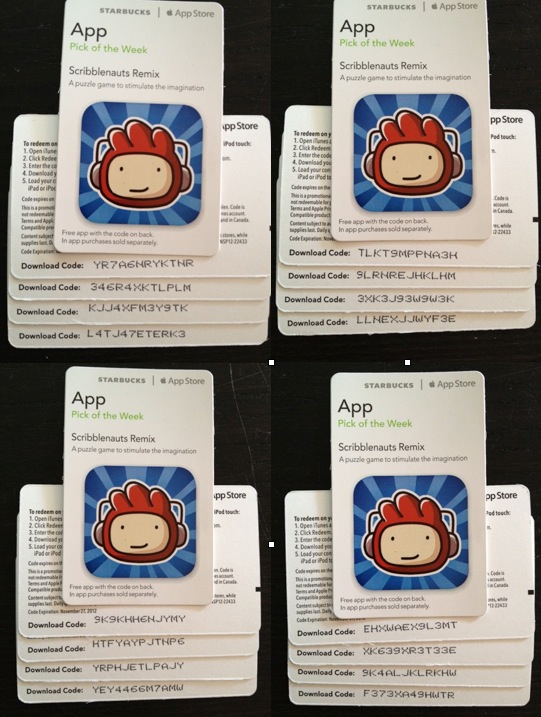 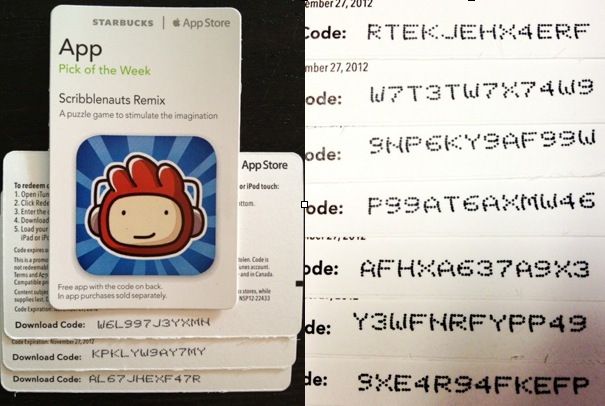