This week’s free Starbucks App Pick of the Week is Wikiweb, known as a ‘delightful’ and beautifulWikipedia reader for the iPhone and iPad, regularly priced at $2.99. The app makes reading article from Wikipedia easier as it visualizes connections and also helps you discover new unexpected articles via the interface. Looks like a pretty neat app if you love Wikipedia. 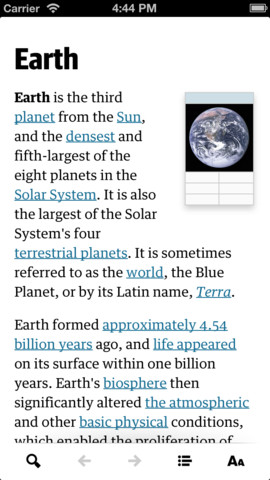 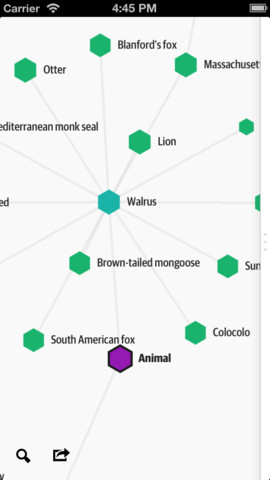 This is what the card looks like at Starbucks. Enjoy the promo codes below via @swotam! 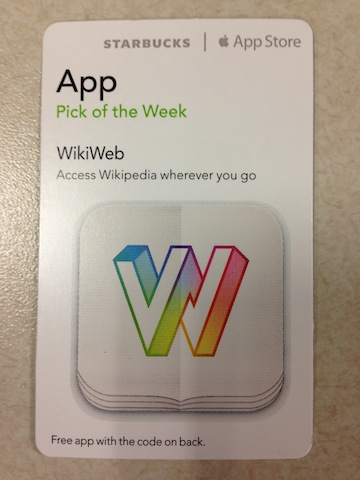 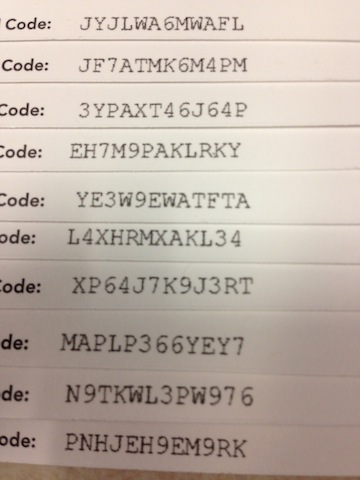