The Starbucks Song Pick of the Week this week is made for the holidays: Silent Night by Rod Stewart. The song is from his recently album “Merry Christmas, Baby” released on October 30th. You can find free cards with promo codes on the back near the barista counter at your local Starbucks: 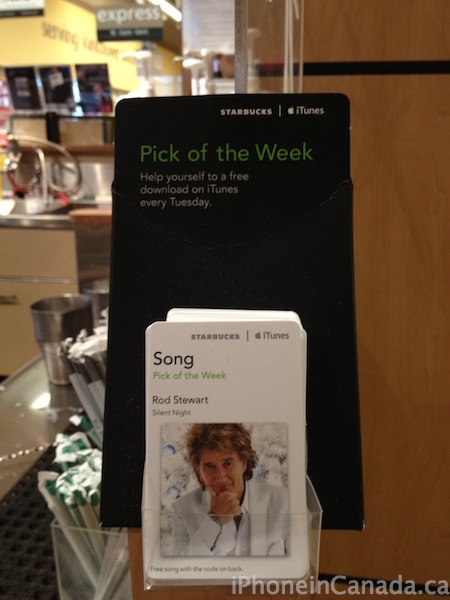 You can kick off the holidays by redeeming a few promo codes below (thanks @swotam!): 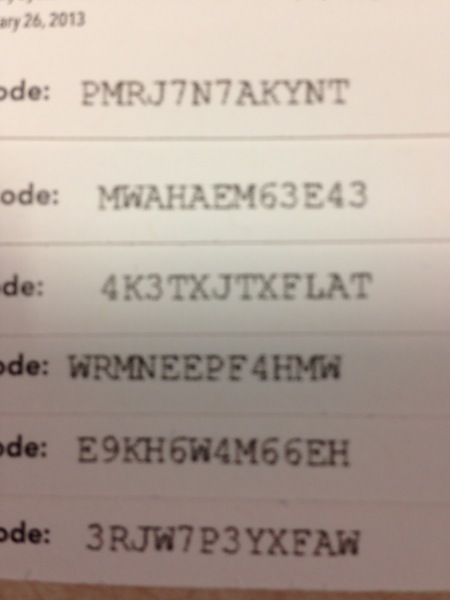 Note, according to @swotam the cards could have a typo as “Merry Christmas Baby” was the song instead of Silent Night. Let us know!

For the fans out there, nothing says “Merry Christmas” like being serenaded by Rod Stewart. Right? Right??