How Starred Messages Work in the Latest WhatsApp Update

WhatsApp released an update yesterday to bring starred messages to WhatsApp, which allows these pinned messages to show up within contact or group info. This is a handy feature if you need to save an address, number or an important note, instead of sifting through chat history.

What’s New in Version 2.12.7
Starred messages: Now you can tap and hold on any message in a chat to star it, so you can easily find it later. Go to contact info or group info to browse starred messages for a given chat. Starred messages also appear in their own section in search results.

The process of starring a message is easy—just tap and hold, then tap the ‘star’ icon. Messages starred will also have a star beside them: 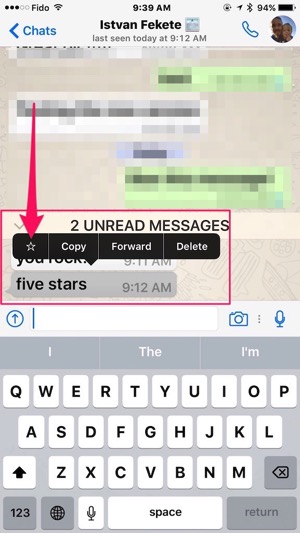 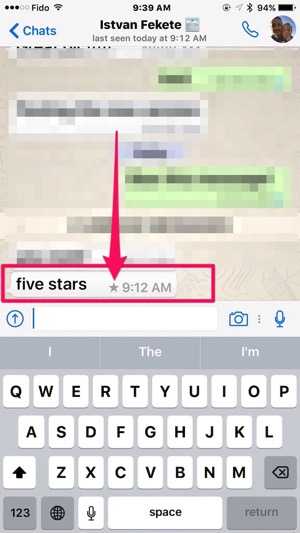 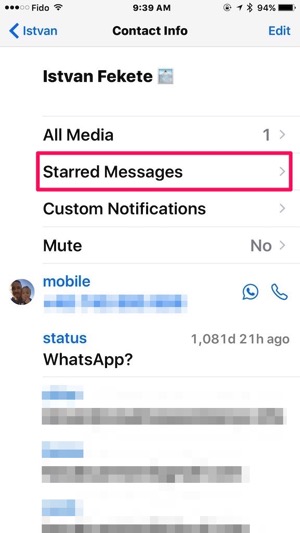 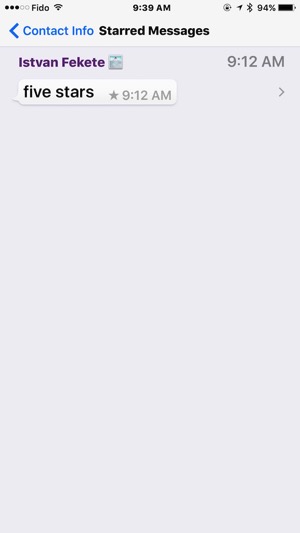 For those part of massive group chats or very active chats, this can be helpful for saving quick text for later.

WhatsApp remains one of the best ways for us to stay in contact with friends and family, as group chats easily bring cross platform devices together. The service is also a great backup when iMessage goes down on the odd occasion.