WhatsApp Web for iPhone Rolling Out for Some Users Worldwide [PICS]

Back in January WhatsApp launched a web client for its users to chat and browse conversations mirrored from their smartphone, but iOS was excluded “due to Apple platform limitations,” explained the company.

Well that appears to have now changed, as WhatsApp Web is rolling out for some users, particularly those in the UK, as spotted by one user on Reddit. The WhatsApp website now lists support for iPhone as noted below: 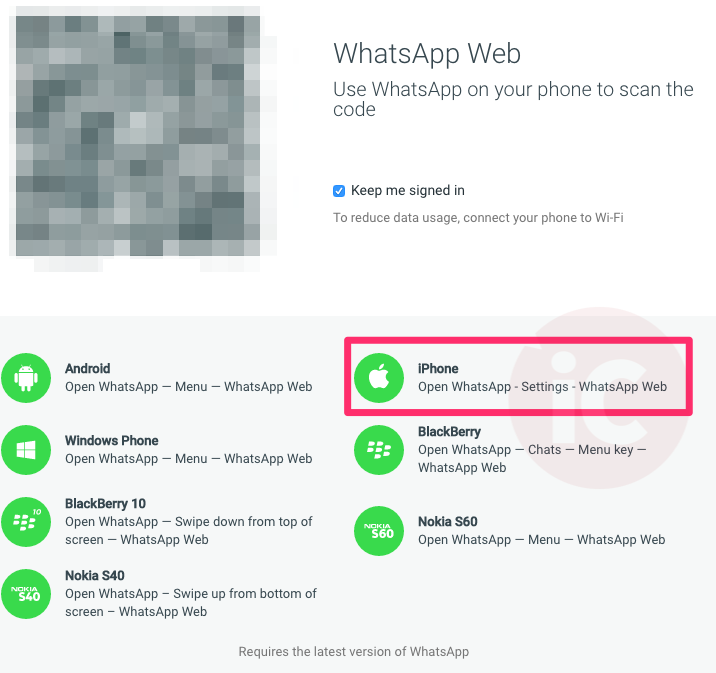 Users with the latest version of WhatsApp need to go to Settings with the app and select WhatsApp Web. Here are two screenshots provided by Reddit user vmax77: 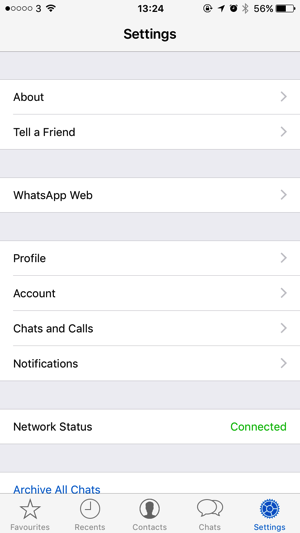 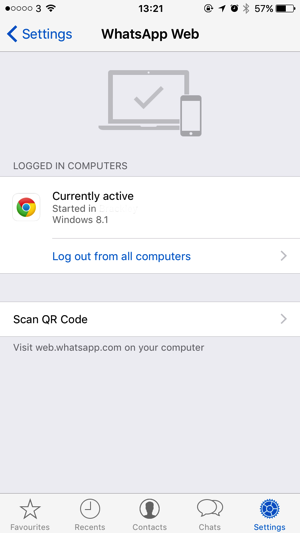 By allowing users on the web to respond to WhatsApp chats from their iPhone, it similarly mirrors how OS X users can reply to iMessages on their Macs.

We’re not seeing this yet on our iPhone, but if you do, let us know!