Germany-based Stocard launched support for Canada back in 2013, to allow consumers to digitize their rewards points cards. 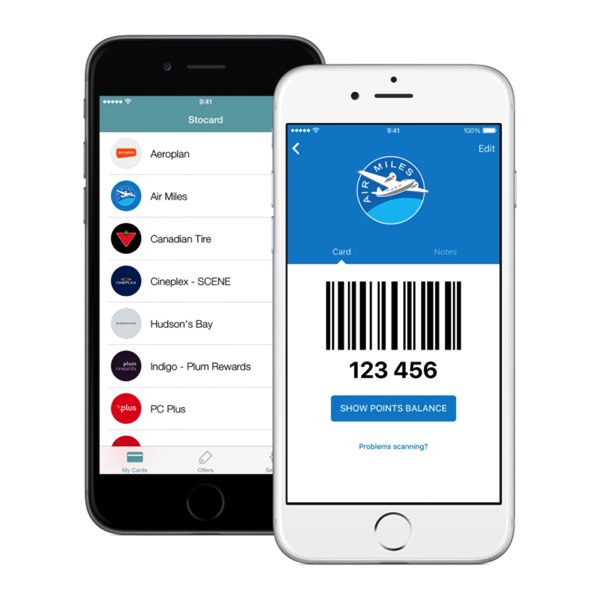 Unfortunately, after tapping the option for us, we did not receive any login prompts and were unable to obtain our points balance for our Air Miles card.

Stocard explains users in Canada will be able to check points balances from Air Miles, PC Plus and Hudson’s Bay Rewards, with other programs and regions set to similarly receive this feature.

The company says they are Europe’s most popular rewards app with over 6 million users, while also telling us they have a “rapidly growing fan base in Canada,” along with North America and Australia.