Remember back when texting on your minuscule Nokia candybar using a T9 predictive text keyboard was mind blasting (sort of)? If you want to reminisce about those good times, then you should download Type Nine, the latest third party keyboard to hit the App Store. 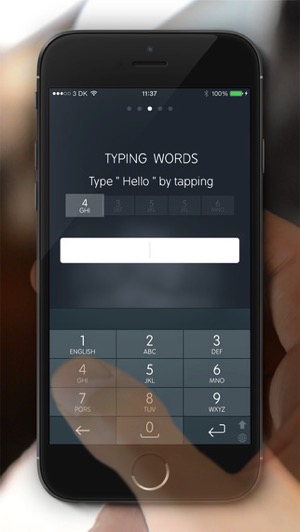 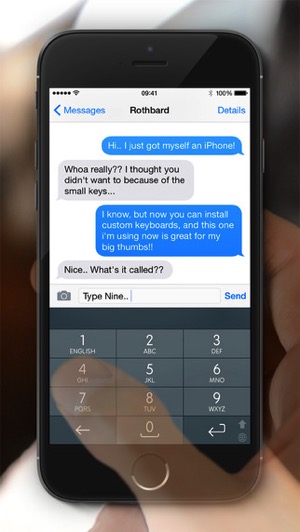 No auto-complete:
The best auto-complete is the auto-complete that isn’t there. Type Nine lets you be in control and only suggests alternative words for you, instead of inserting them automatically.

Remembers your words:
If a word is not in the dictionary you can input it manually with ease, and Type Nine will remember it for you. Every time you write a word, Type Nine will adjust its behavior so that the most used word is suggested first.

Smileys:
Loads of smileys so you don’t need to change keyboards to access them.

Type Nine is exactly what T9 keyboards used to be: pecking away at your number keys to type words. Below is a demo of how Type Nine looks and feels like on the iPhone:

The original T9 keyboard was created by Tegic Communications, which was later acquired by Nuance (which currently has its own third party keyboard called Swype) in 2007. According to Nuance, T9 is used on over 4 billion handsets around the globe, supported in over 80 languages.

Click here to download Type Nine for iOS for $0.99—let us know what you think of it.