The Toronto International Film Festival (TIFF) has updated their official iPhone app in preparation for the upcoming 2013 event, set to take place from September 5-15. 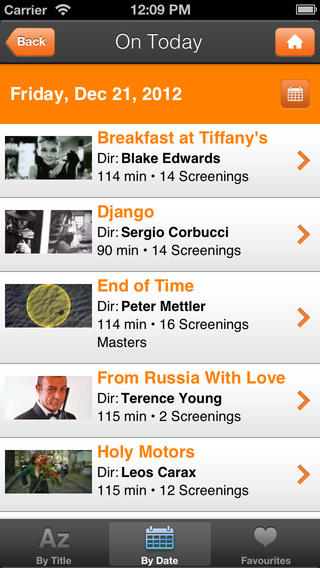 TIFF 2013 will feature 366 total films from 70 different countries and will include 146 world premieres. The Star has a round up of reviews for 34 films set to debut at TIFF 2013. Single tickets go on sale September 1.