Vancouver-based Tinkerine Studios has announced the launch of the free Tinkerine U Training for iPad, an educational app geared towards classrooms to engage in four boot camp lessons on 3D modelling and 3D printing.

The company says the app is designed for middle and high school teachers and students to learn about 3D printing concepts. The app was created by educators and industry experts such as Todd Blatt, a 3D printing industry pioneer.

Tinkerine says it is Canada’s leading manufacturer of desktop 3D printers and 3D printing educational content. This iPad app not only allows the company to spread its brand awareness in the education sector, but also acts as an operating guide for their Ditto Pro 3D printer. 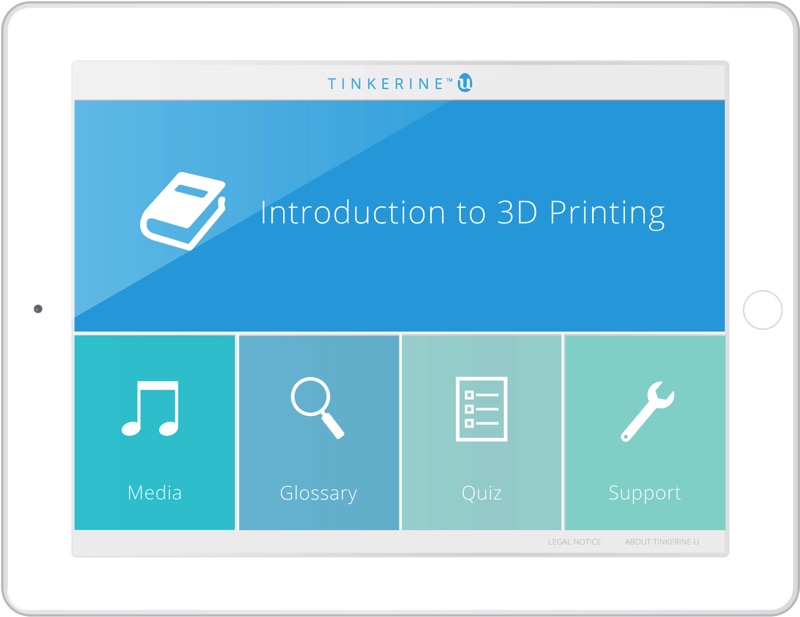 Tinkerine CEO Eugene Suyu said in a statement “We believe that our Tinkerine U Training app will leverage our investment in our industry leading Tinkerine U educational platform that we plan to launch in March 2015.”