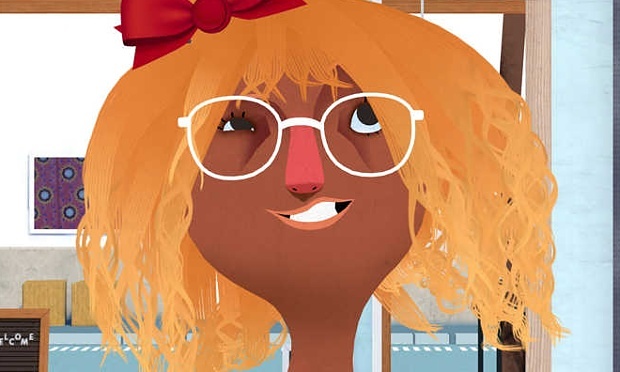 While Toca Boca is making profits from apps developed for digital children, when we (unfairly) compare the results to those of Candy Crush Saga (CDN $1.7 billion spent on in-app purchases) for the same period, we can conclude that Toca Boca has a lot of work to do before it reaches that milestone.

However, Toca Boca’s biggest rival isn’t Candy Crush Saga, as the latter is targeted at both adults and children, but Disney, which, by the way, doesn’t break down its earnings from children’s apps.

What’s great for Toca Boca is that its apps have been downloaded 85 million times. The Swedish company is turning to multiple channels to widen its revenue stream: It has opened a digital video division (an app due later this year) and has an online store selling clothing and other products alongside online video.

“We have this opportunity: once we’ve built it, we’ll have our own distribution platform,” he told the Guardian, describing Toca Boca’s desire to offer parents and children an alternative to Netflix and Amazon.

“If there’s a family iPad, there’s some point at which the kid takes control over it, and that’s their screen, even though there’s still a TV in the corner,” he said. “Toca Boca’s first screen is the tablet, and that’s what the video experience is like for kids already.”

As a parent, I see how quickly children can become addicted to smartphone games, and I refrain allowing them to spend real money (maybe a bit later, I tell myself). How about you?