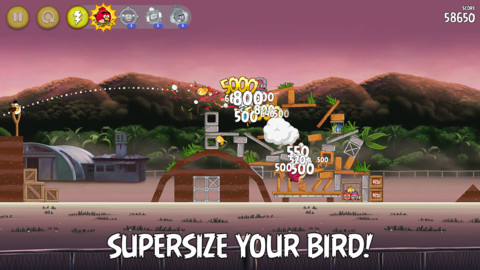 According to AllThingsD, one of Rovio’s top executives, Ville Heijari, has left the company. Heijari was at Rovio for the past three years in charge of brand marketing but left the company last week to start his new position as the European lead for San Francisco company PlayHaven.

Just as this news was released Rovio itself has announced their YouTube channel has now surpassed 1 billion views. To celebrate this achievement, the company released their own Harlem Shake video (of course they did). Check it out below:

The company continues to keep flying high, as just in December it announced there were 263 million active users during that month. How much longer can Angry Birds sustain its popularity?