Earlier this year, the City of Toronto launched Green P for iOS, a parking app which allowed users to pay for parking at select parking lots in the city.

Today, the city has announced it is rolling out support to allow Green P users to pay for street parking, starting this month and to be fully complete by the end of the year.

“This is all about making people’s lives just a bit easier. The Green P app is an example of how we can modernize the services the City offers and the way the City delivers them,” said Mayor Tory. “The people of Toronto want a city that works at their speed, which is why I am glad to see progress that finally meets the needs of the 21st century.” 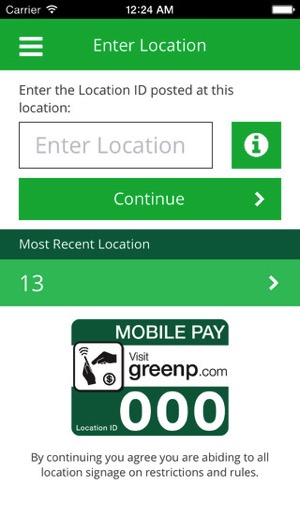 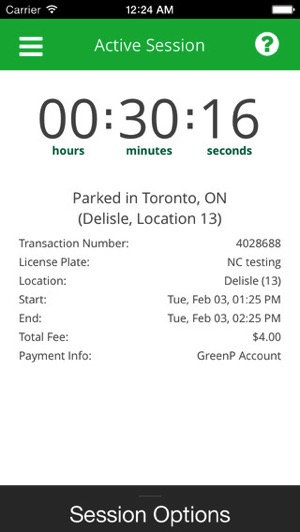 The city says the added capability of paying for street parking is a partnership between the Toronto Parking Authority, the Toronto Police Service that will enforce the rules, and Toronto Transportation Services that maintains the regulations and signage.

The Green P app has been downloaded 250,000 times, plus has had 1.5 million transactions, with nearly 25 per cent of daily transactions are through the app.