Last summer we told you about the Transit App, created in Montreal which aimed to bring bus routes for all. Now, the company has launched version 2.0 today, which supports additional cities including Vancouver and beyond. Its initial launch only supported transit in Montreal, Toronto and Quebec. 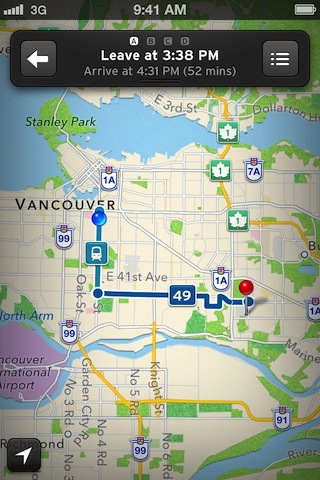 “For the past year, Transit has become a vital asset in the commute of thousands of passengers daily.” said Sam Vermette, Co-Founder and CEO of The Transit App. “By making the app free, we aim to scale the platform to international markets and become the de facto application used daily by millions of commuters worldwide.” 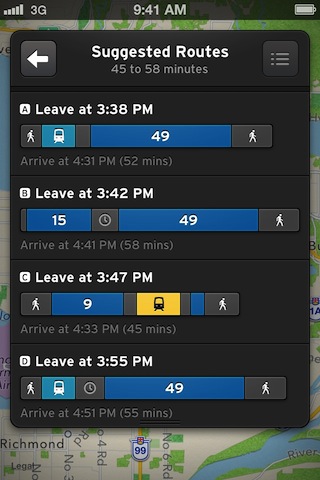 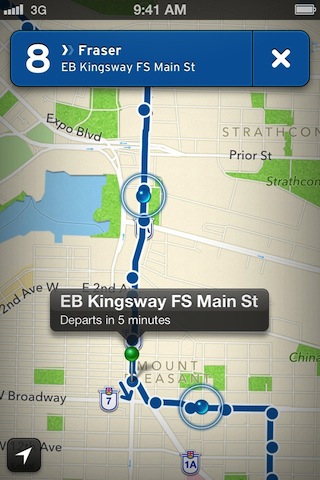 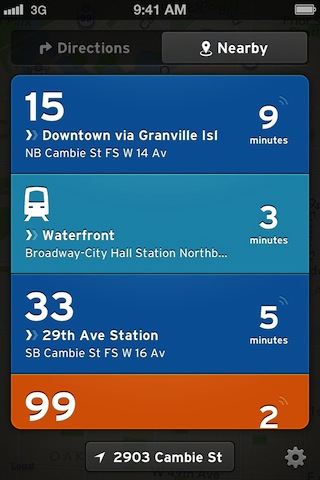 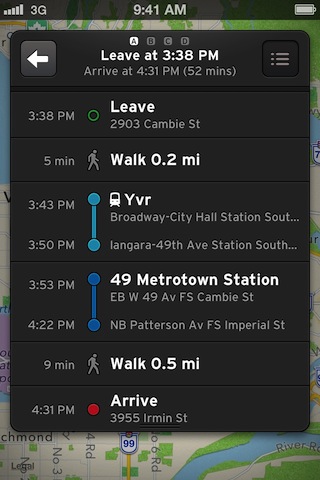 Below is what’s new in version 2.0, which is also now completely 100% free; no more in-app purchase subscriptions are required to unlock the full potential of the app.

As for Canadian cities supported, the list is below (asterisk denotes support for real time locations/schedules):

Click here to download The Transit App 2.0–it’s free. Let us know what you think of it during your commute to and from work/home.