Montreal-based Transit for iOS has updated their popular app to now include real-time bus locations for the Société de transport de Montréal (STM), which operations bus and rapid transit services in the city.

Transit says “If you live in Montreal, tap the map on your line, then watch your bus approach. C’est tellement COOL.” 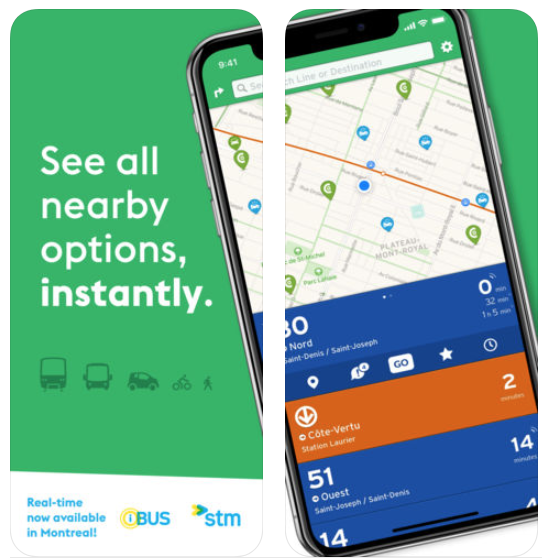 Below is a list of supported cities in Canada which Transit supports: