TSN Hockey for iOS has been updated to version 2.0 which features a brand new design and user interface; the modern look fits much better with iOS 7.

New is the ability to set toggles for customizable game notifications by team and also an easy way for you to follow the TSN panel of Hockey Insiders. 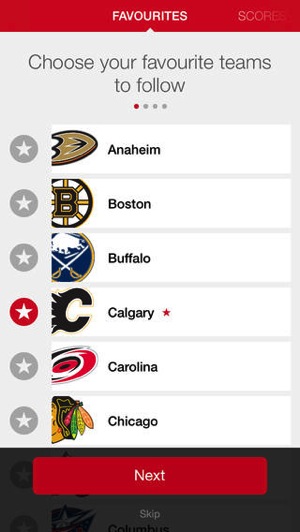 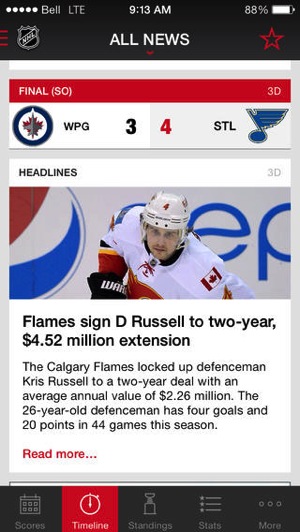 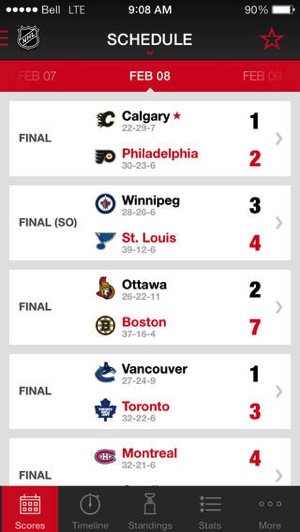 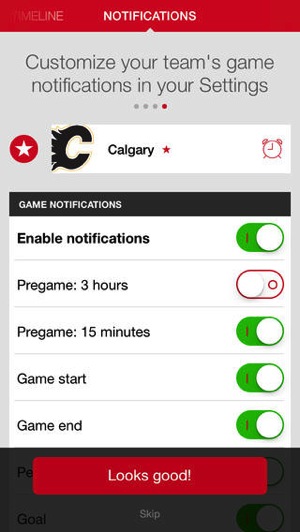 Bell is the parent company of TSN and last November it lost out to Rogers in a bidding war for NHL rights in Canada, which saw the latter sign a landmark $5.2 billion deal over 12 years.

Despite the setback, TSN’s Hockey Insider staff such as Bob McKenzie and James Duthie have voiced their desire to stay put even though most games will be broadcast on rival networks and being approached by Rogers.