Official TTC iPhone App Launches: Buy Tickets to Use Right from your Phone

The Toronto Transit Commission has launched an official iPhone app, to allow customers to purchase single and group passes right from their phone. The app also turns your iPhone into a boarding pass, eliminating the need for paper tickets.

Features:
· Purchase TTC Single Day Passes or Group Passes
· Easy and secure ticket purchasing
· Use your phone to show your pass(es)
· Purchase passes ahead of time and activate when you travel 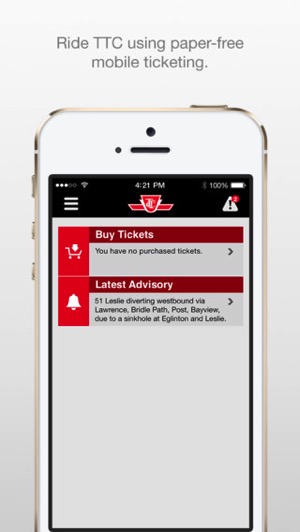 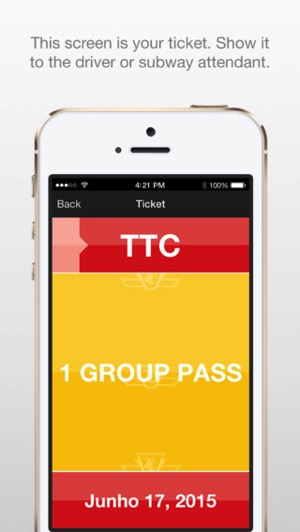 The app was launched in time for the 2015 Toronto Pan Am Games, so is probably geared towards visitors to the city.

Unfortunately the app does not allowed for purchases of single token or multi token purchases and also lacks TTC route information (people probably use the Transit App anyways). Most likely these features will be added later to the app, as stated in the press release below:

By the end of 2016, the TTC will have moved a step further in providing greater convenience for customers with the complete adoption of the PRESTO farecard, eliminating current tokens, tickets and passes.