There’s a new feature launching on Twitter for iOS, which audio-only broadcasting, or basically radio.

According to Twitter, “Sometimes you just want to talk, without being on camera. We’re launching audio-only broadcasting, so your followers can hear, but not see you.” 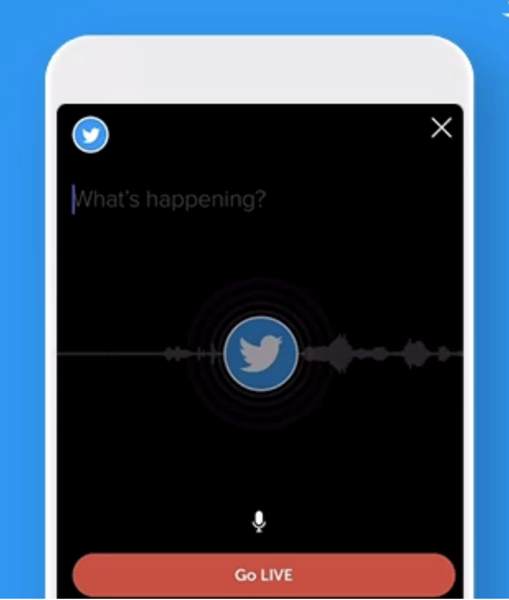 The new feature is rolling out right now for Twitter for iOS and is basically like live radio or Periscope without the video. Anyone going to give this a try?