Vainglory for iPhone Launches, After Being Used On Stage to Show Off iPhone 6

Vainglory for iPhone is now available in the App Store for download, after its initial global rollout started last week in Southeast Asia, Australia and New Zealand. 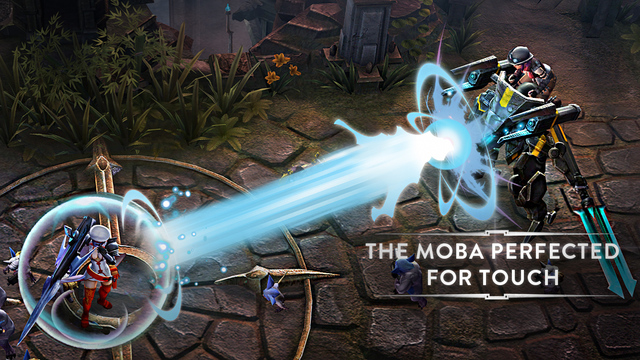 The developers recommend playing the game on the newest possible device to get the best experience. There are two separate iPhone and iPad apps in order to support older OpenGL devices on iPad (iPad 2 and above), while also only supporting Metal for iPhone 5s and newer.

Below is a video overview of Vainglory by IGN:

Click here to download Vainglory for iPhone—it’s free and a 292MB download. This will be a great way to test the performance of your iPhone 6 and iPhone 6 Plus.