The Steam Mobile iOS app has been released and is now available for download. The app was speculated to exist as reported last March, and will now enable you to stay connected to Steam from your iPhone.

With the free Steam app for iOS, you can participate in the Steam community wherever you go. Chat with your Steam friends, browse community groups and user profiles, read the latest gaming news and stay up to date on unbeatable Steam sales. 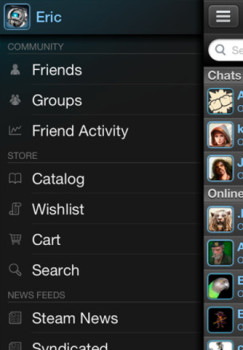 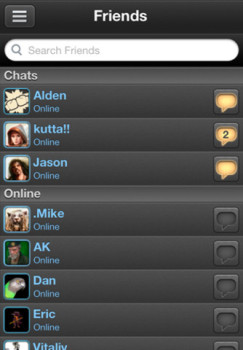 You will be able to chat with your friends and see what games they are currently playing. The app is currently in beta but you can sign up upon installing the app on your iOS device.

For Microsoft gamers, My XBOX Live was launched last December, enabling gamers to further keep up with their achievements and more.