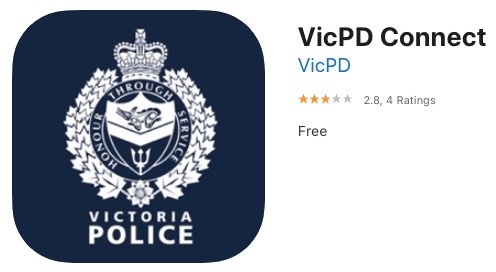 The Victoria Police Department in British Columbia has updated and relaunched its mobile app, known as VicPD Connect.

The app includes push notifications to let citizens in Victoria, B.C., know about an active public emergency, including being alerted about high-risk missing persons or missing children.

VicPD Connect will also bring news, while let readers report a crime directly within the app, for situations where a total loss is under $5,000. An email is required to use this feature. Users will also be able to submit tips to Greater Victoria Crime Stoppers. 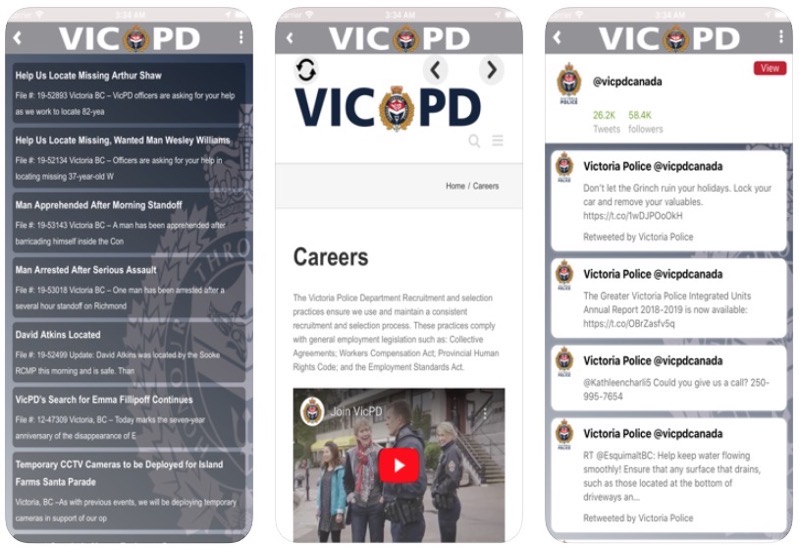 The Victoria Police Department says they “turned to internal experts” to make the latest version of VicPD, which resulted in money saved.