Videotron residential Internet customers, there’s a new iOS app that allows you to manage and monitor your settings.

Videotron Wi-Fi for iOS, announced earlier this week, lets users access a network map to see real-time network overviews, plus signal strength received by your devices. It also can configure your Wi-Fi router and basic network settings. The app will work only on the company’s Routeur ZyXEL EMG2926 with firmware v1.00(AAQT.4)b4 or higher. 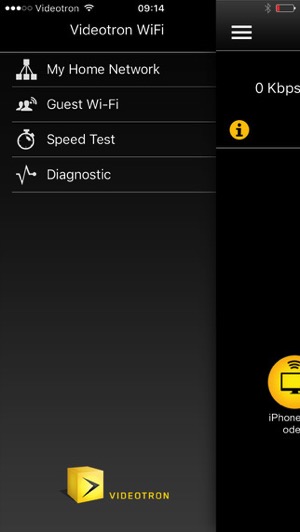 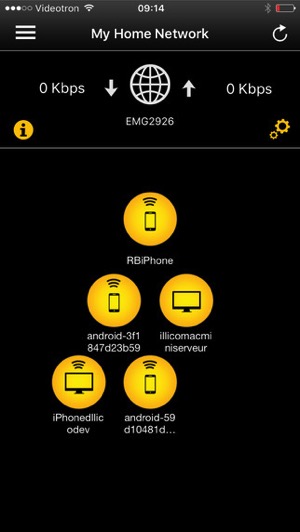 The app also lets you manage guest networks, perform diagnostics, and test Internet speeds in real-time. Videotron explains the app may not work if your router is set to access point mode and has a fixed IP address.