If there’s anything available out there that comes close to Siri, the brilliant Voice Assistant technology which Apple has included in the new iPhone 4S, its this. Its called Vlingo, a personal assistant, voice-recognition app which can be downloaded for free from the App Store for your iPhone 3GS or iPhone 4. 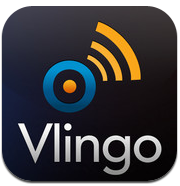 The app supports integration with several apps, including email, Messages (text messaging), Maps, Safari (searching with Google), Twitter, and Facebook. You simply need to speak to Vlingo to get stuff done, such as saying “Text John; What’s up?” or “find italian restaurants” or even “update Facebook; I’m on a boat!” 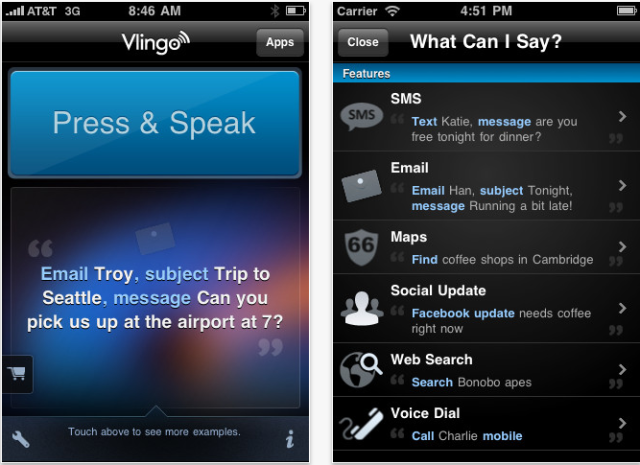 According to the developers:

Vlingo combines fast and accurate speech recognition technology with the intelligence to listen to what you say, and quickly connect you with people, businesses and activities so that you can get things done while on the go.

Vlingo features direct-SMS functionality (no pasting!), as well as easy integration with mapping, email and search functions.  It even connects you to your third parties – like Facebook and Twitter. Turn your words into action today by downloading Vlingo on the Apple App Store! 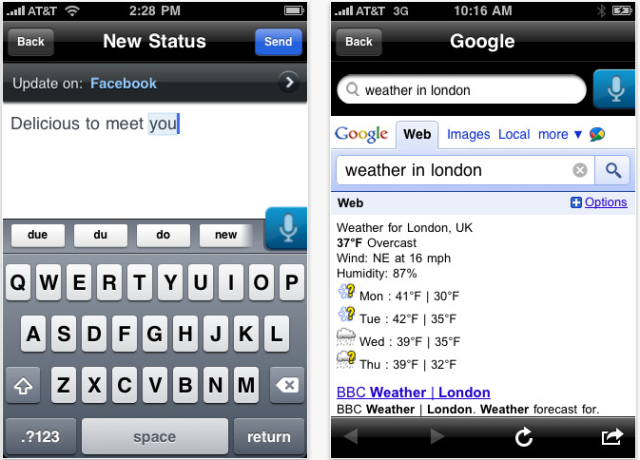 Until a couple of days ago (right when Siri was announced), you had to pay $6.99 for each of the above mentioned functions, but Vlingo now offers unlimited e-mail and texting free of charge. Even though it’s nowhere near as versatile as Siri, it is still the next best thing for all non iPhone 4S users.