The award-winning mobile VoIP provider Vopium, known for its low-cost, high quality calling to more than 1 million users in 52 countries, has just pushed an update to its iPhone app which is now available for download in the App Store. The update takes Vopium app to version 2.1 which brings a couple of significant enhancements including an ‘in-app payment feature’ that has been introduced for the first time in an iOS app. This allows users to user to conveniently top up their Vopium calling accounts using their iTunes payment information. 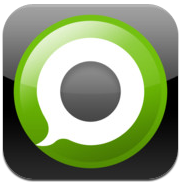 “The world of iPhone apps is in a constantly evolving dimension, and we made sure our new iPhone app resonates the convenience, innovation and pioneering technology that iPhone users are accustomed to,” said Babar Baig, Vopium’s Director of Marketing. 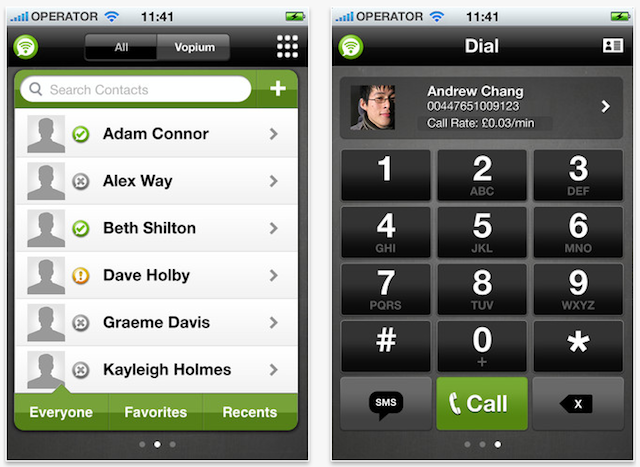 You can grab the free update via the following iTunes link: