Google-owned Waze has announced this morning a new feature to let drivers report in real-time whether roads have been snow plowed or not.

This feature is available in Canada and globally, according to Waze in an email, for the app’s over 130 million users. 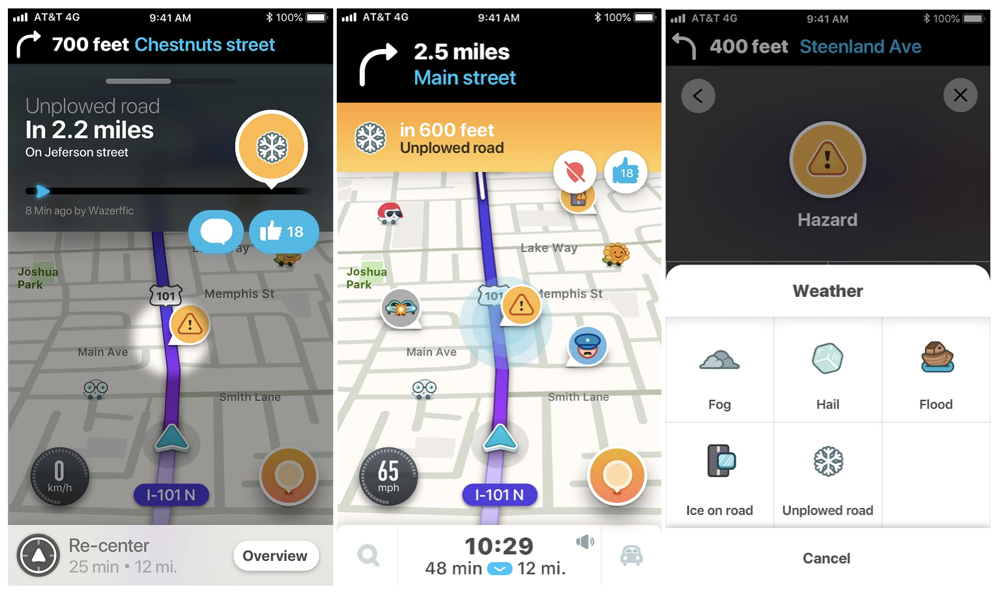 The new snow plow feature also informs drivers whether the road they are approaching has been plowed or not. Waze says this feature comes from suggestion from the Virginia Department of Transportation (VDOT) in the United States.

“One of the primary reasons we created the Waze for Cities Data program was to provide public agencies with data and insights to reduce traffic and improve the safety of their roadways,” said Dani Simons, Head of Public Sector Partnerships at Waze, in an issued statement to iPhone in Canada.

“Our work with the Virginia Department of Transportation on the development of the ‘Unplowed Road’ feature perfectly exemplifies what can be accomplished when we collaborate with public sector partners to meet community needs,” added Simons.

Waze says this new snow plow roads feature is available in over 185 countries where the app is accessible.

How to check out the new feature? Head over to “Hazards -> Weather -> Unploughed Road” within the Waze app. Definitely a handy feature for Canadian winters.