Spotify and Waze have announced integration with each other for iOS users, after first launching on Android, with users on the latter averaging 52 minutes of listing per day. 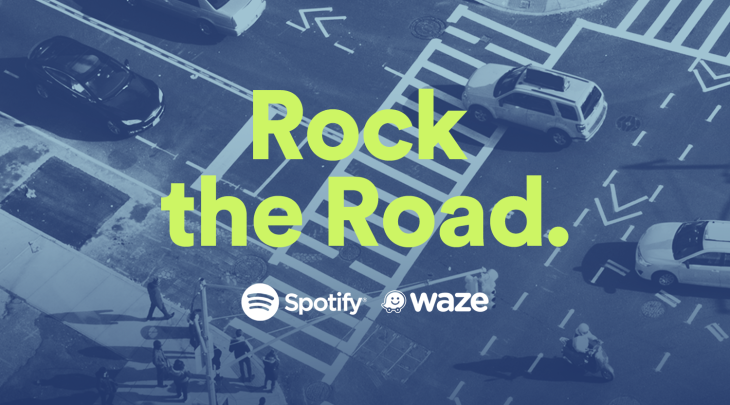 As of today, Waze iOS users will start seeing Spotify integration, making it safer to listen to music while navigating between apps.

Here’s what you can do now:

When your vehicle has stopped moving, you will be able to switch between apps without missing turns or traffic alerts, but of course, you shouldn’t be doing this in Canada or elsewhere because of the potential of a distracted driving ticket.

Spotify says this new integration is “still the smartest, most enjoyable way to listen to music while you drive.”

Spotify says the integration with Waze is rolling out for iOS users today and over the “coming weeks”, so keep an eye out for it.

Nice feature, but it would be even better with Apple Music integration as well. Let us know if you’re seeing Spotify integration in Waze in Canada.