Weather Line has been one of my favourite apps for checking out the weather, as its visual layout makes reading and processing upcoming conditions much easier. While the app does favour U.S. users a bit more, it does also work in Canada but its location database definitely was lacking, as major cities such as Victoria wasn’t even supported.

But that changes today, as a major iOS 10 update has arrived for Weather Line. There’s a new widget, 3D Touch support, plus swiping anywhere to switch cities. The app now uses San Francisco font making it easier to read, while there’s now a UV index and automatic mph/kph detection. 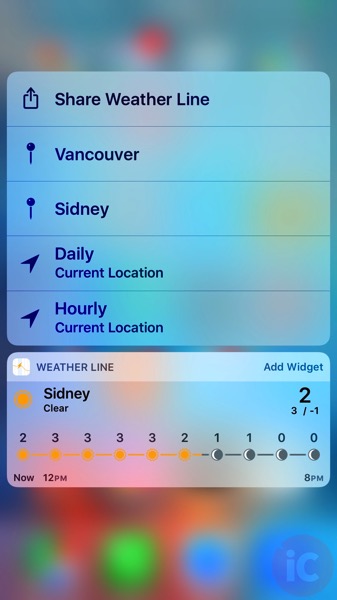 But the biggest change is the addition of a new location database. Victoria is now supported, which makes the app even better to use (plus it got an optimization speed bump). 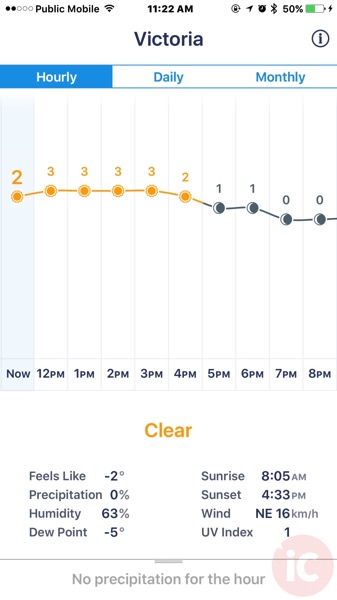 I don’t rely on just one weather app though, as it would nice for Weather Line to integrate Environment Canada weather alerts like Metéo or The Weather Network. But what makes Weather Line so great is its nice visual layout that remains clutter-free, which is why I love using this app.