WestJet for iOS Now Lets You Cancel Trips, Sign Up for Rewards Program

WestJet for iOS has received an update to let users now cancel previously booked trips, right within the app. Also new is the ability to sign up for the WestJet Rewards, the airline’s frequent flyer rewards program. 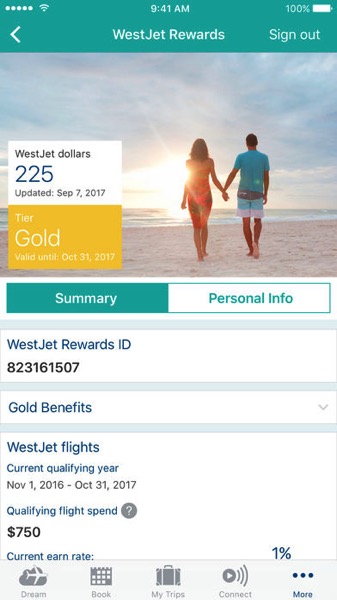 This morning, the airline announced their Christmas Miracle 12 Flights of Christmas launches November 18, which is the company’s way of giving back and “spreading holiday joy to travellers in different markets across Canada.”