For those using WhatsApp, an update to the iOS app has introduced larger emojis, so they now show bigger within chats (similar to what’s coming in iOS 10). You can see the before and after update below in our screenshot: 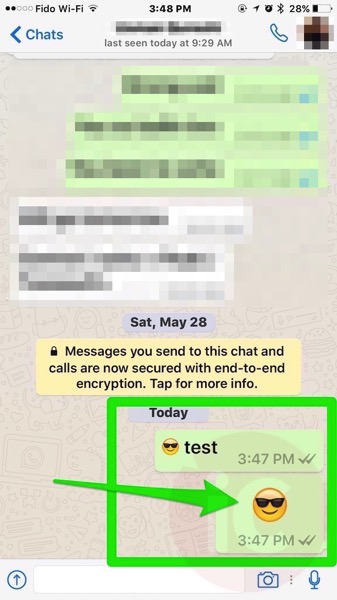 Also new is the ability to zoom in while recording videos. To do so, just slide your finger up and down to zoom in or out: 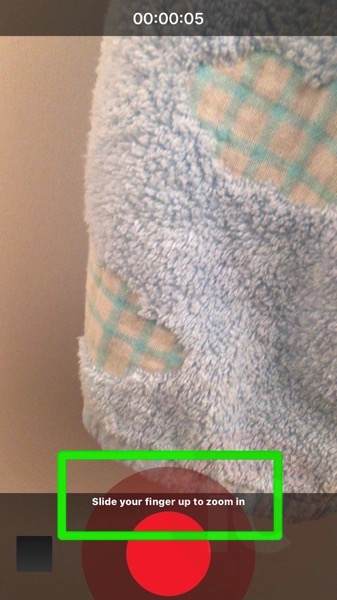 WhatsApp explains there’s also the option to now archive multiple chats simultaneously, by tapping the edit button at the top, while chats should now open faster as well.

What’s New in Version 2.16.7
• If you send a single emoji, it’s displayed bigger
• Slide your finger up and down to zoom when recording videos in WhatsApp
• When tapping Edit at the top of the Chats tab, you can now select multiple chats to quickly archive, delete, or mark as read.
• Chats now open faster

Facebook-owned WhatsApp reached one billion monthly active users in February of this year, while in April, it introduced end-to-end encryption for its users.