As expected, 6 Wunderkinder has today released Wunderlist 2, the new redesigned version of the popular, free to-do app for the iPhone and iPad. In addition, the app has also been released for Mac, Web, Android and Windows platforms. To make things easier, existing Wunderlist users can simply log in with their existing account details and all their lists will appear ready for your use on Wunderlist 2. 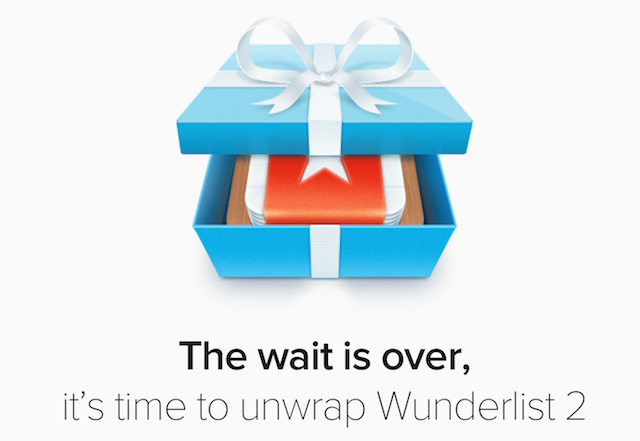 With a host of new features including Reminders, Recurring and Subtasks along with improved Notes, Sharing and Notifications, Wunderlist 2 promises to deliver the most seamless way of managing and sharing your daily to-do lists. The app has been completely redesigned to include all new retina optimised graphics. Other new features include Activity Center, Smart Lists, Minified View for desktop and Chrome Extension.

“The launch of Wunderlist 2 marks an extraordinary milestone for us and we are incredibly excited to give you an early Christmas present today. We hope it is one of the best presents you’ll receive!

Now, there’s only one thing left to say… Thanks a million to all of you for your amazing support during the last couple of months! Oh and stay tuned, in the new year we’re going to roll out even more features. So, get ready to say hello to Wunderlist 2.”

UPDATE NOW! – Wunderlist 2 has been entirely redesigned with brand-new features including: 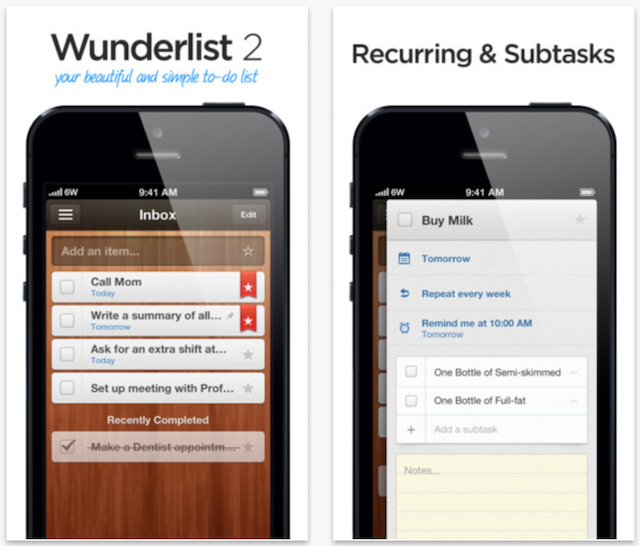