Apple’s 23rd WWDC kicked off today in San Francisco, an event that sold out in record 2 hours time. Tim Cook took the stage and started off by announcing App Store’s latest milestone i.e surpassing 30 billion downloads worldwide. With that, he also announced that the iTunes App Store, which is currently available in 120 countries across the globe, will now be available in 32 more countries. 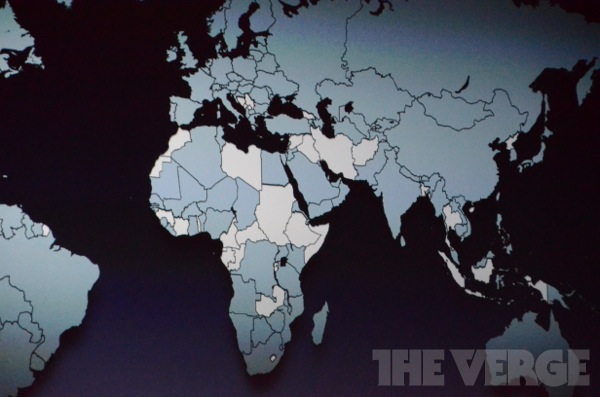 “I’m happy to announce a new milestone — customers have downloaded 30b apps.”

“The App Store operates in 120 countries around the world. And I’m pleased to announce that we’re adding an additional 32.

“Despite these numbers, what we do together is much more important than any numbers could reflect. Our goal has always been to do great work, and make a difference in other people’s lives.”

He further added that over $5 billion has already been paid to the app developers so far. Wow!

“We’ve written checks for over $5b for you guys.” 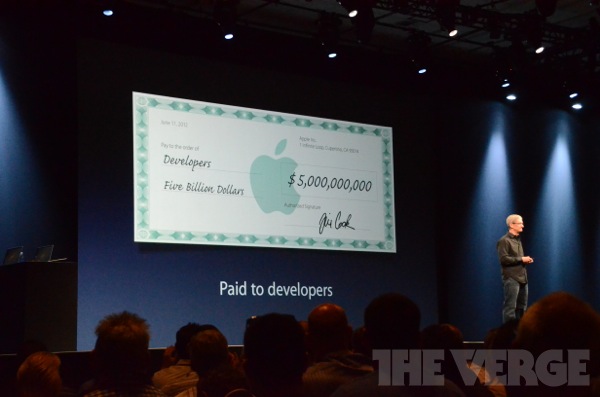