YouTube Gaming for iOS was first launched last summer in the U.S., but as of today it’s now available for Canadians in the App Store, along with users in Australia, New Zealand, and Ireland. 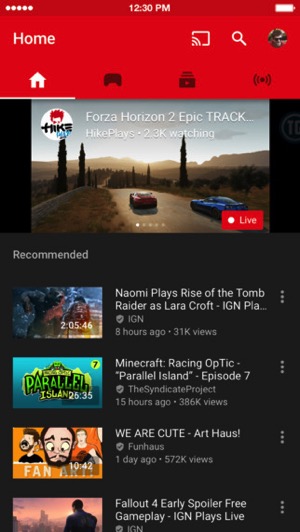 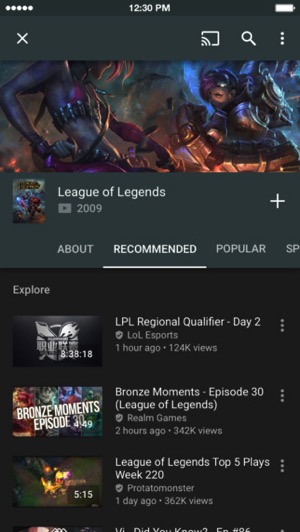 The app is “built for gamers” as it essentially curates videos and live streams from your favourite games, channels and players. A recent update improved navigation to add a dedicated ‘Live’ tab on the homepage. YouTube Gaming is the company’s plan to take on existing gaming streaming platform Twitch.