Gary Ng
5 years ago
Earlier this month, users complained YouTube for iOS was causing battery drain and overheating some devices running iOS 11.1.1.
Today, YouTube released its 12.45 app update for iOS, which stated it had “Fixed an issue with battery usage.” 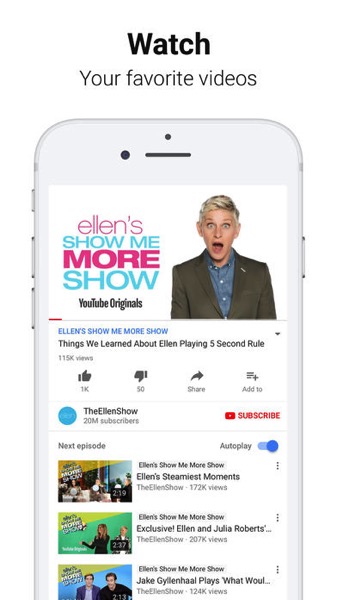 YouTube earlier this month was also updated for iPhone X, adding ‘pinch to zoom’ in fullscreen, which ends up cutting off some of the video along the top and bottom.
We haven’t had issues with YouTube for iOS, but let us know if this update fixes battery drain problems you have been experiencing.
Click here to download YouTube for iOS in the App Store.