YouTube for iOS has been updated to support fullscreen portrait videos and also push notifications for your subscriptions. The addition comes after Android YouTube users received a similar fullscreen update for vertical videos.

Previously, portrait videos viewed in fullscreen mode would have black bars on the sides. That has now changed, as seen below: 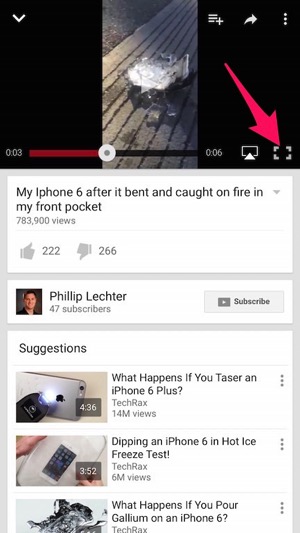 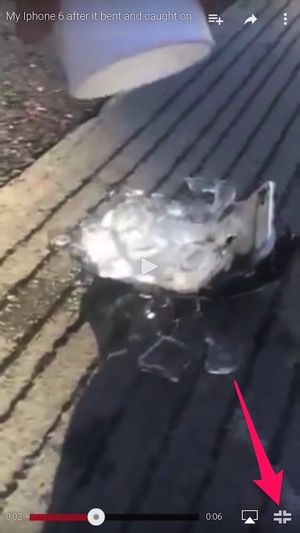 In settings, you can now configure push notifications for the app, but the option must be first toggled on in your iOS settings. So now when your favourite ‘Tuber releases a new video, you’ll be notified right away: 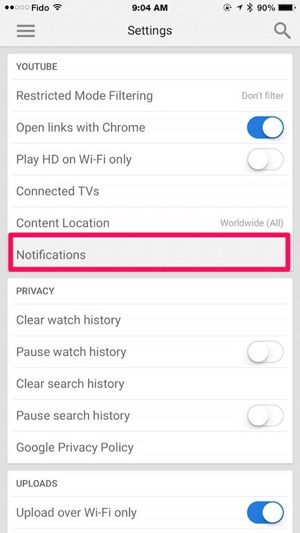 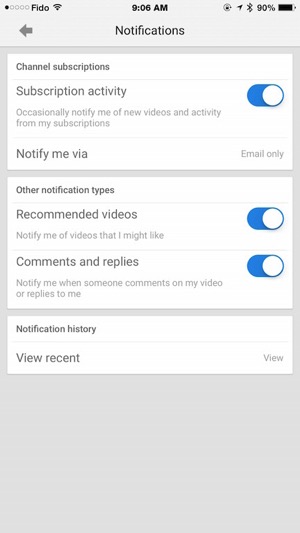 Also, you’ll notice the app has received the Material Design trend being utilized by Google, specifically the side menu bar.