YouTube for iOS has released version 2.0 to bring new searches during playback and a new “play all” button when searching for playlists.

What’s New in Version 2.0
* Watch a video while searching for the next one, just like picture-in-picture
* Search for playlists and use the “play all” button for endless entertainment 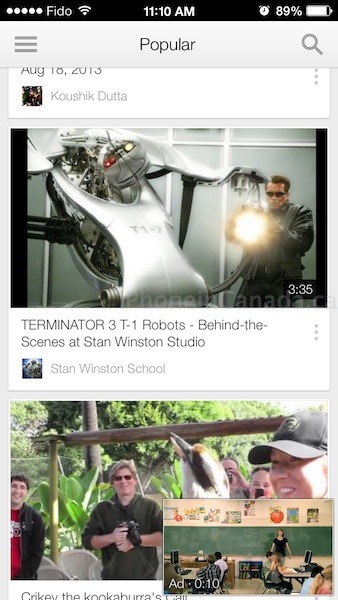 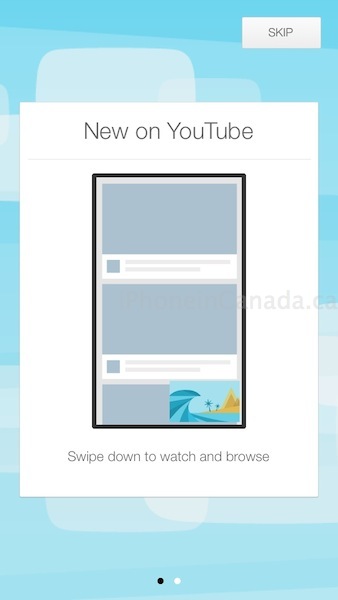 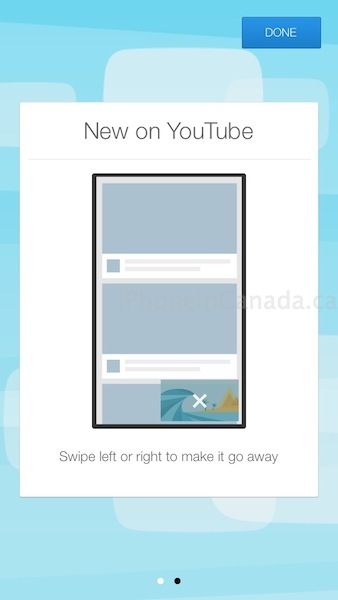 Also new is the addition of gestures to assist with searching during playback of videos. Just swipe down to bring the current video to the bottom right. This brings back the main page to allow searching for new videos. You can also swipe the thumbnail video to the left or right to make it disappear. To bring up the main menu, swipe in from the left of the screen.