Google has just updated their YouTube app for iPhone and iPad with an update that Apple should strongly consider for iOS.

When watching video in full screen, changing the volume up or down no longer shows the massive volume bar and graphic, which typically took too long to fade out, blocking video. The update now means you’ll never see this again (it drives me nuts by the way): 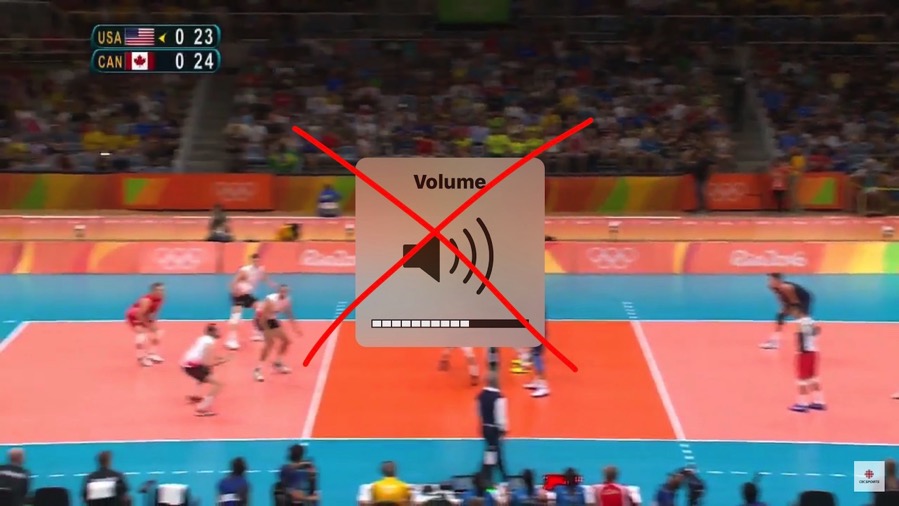 Also new, is the addition of thumbnails when you’re scrubbing forward or backward in a video, similar to what you’d see with YouTube on the web, while Google also says the app gains bug fixes and stability improvements too.