At today’s media event, Apple has announced an all new, completely re-designed iTunes software for OS X and Windows users. As Apple claims, it is the world’s most popular media player with over 200 million people using iTunes in the Cloud. With all the new enhancements introduced in the App Store on iOS 6, the iTunes desktop app is now getting a visual makeover that brings it more in line with the iOS version. 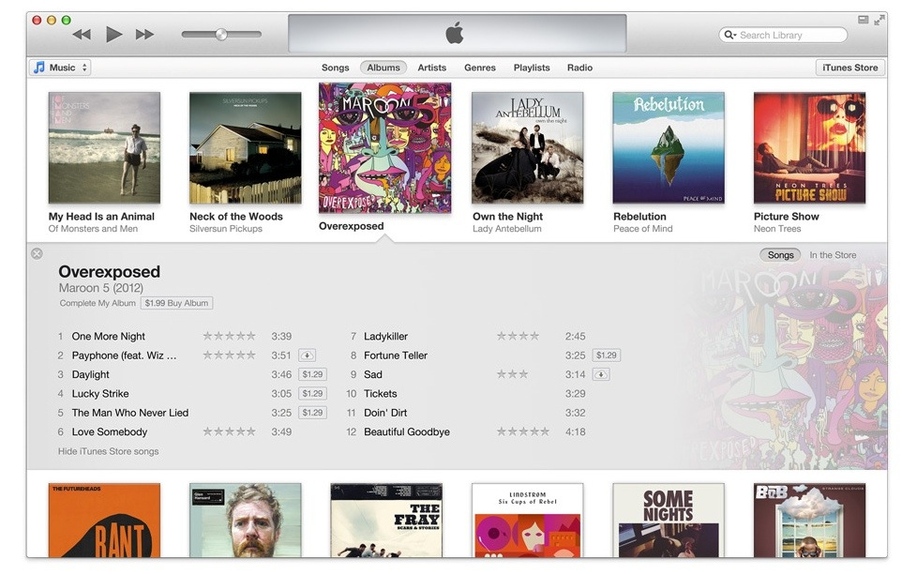 The new iTunes has been re-designed from edge-to-edge with more visual cues for albums and a darker theme throughout. Users can click albums to expand them in place and it is now possible to add tracks to playlists while browsing your complete library in a new split screen mode. There is also a new version of the iTunes mini player that is cleaner and simpler than before and includes a search box. 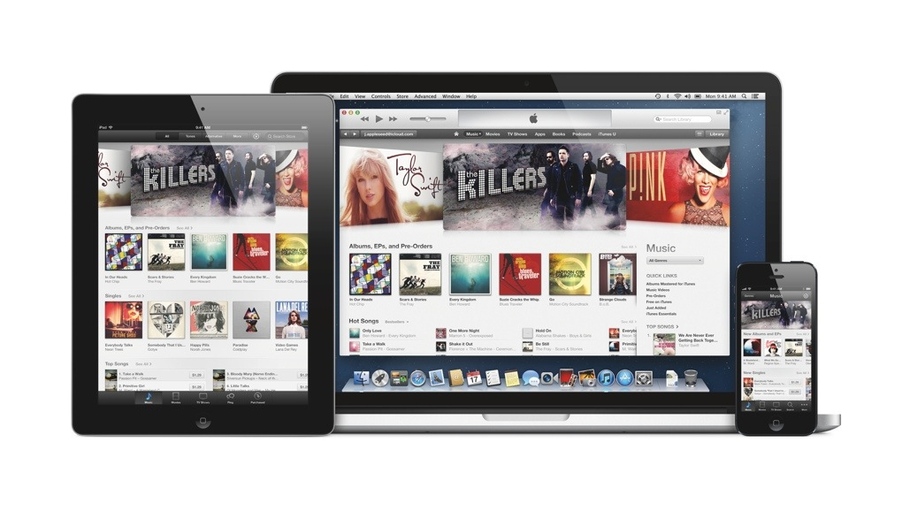 Apple has built in its iCloud features to the new iTunes, so users can sync their purchases between their mobile devices and desktop computers with ease. The new iTunes also features Facebook Likes.

While no release date has been confirmed, Apple says it will be available for download in October.