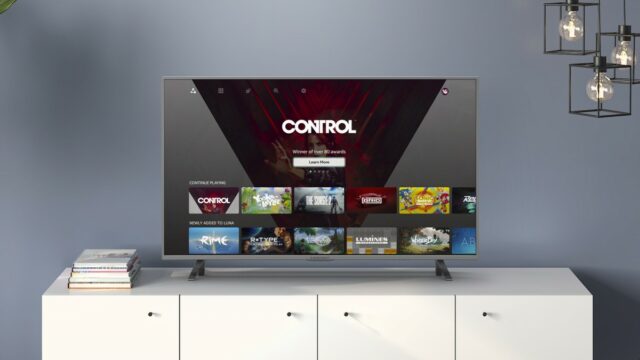 Amazon has announced its new cloud-based gaming service Luna. The new streaming service is one that can closely compete with the likes of Microsoft’s xCloud and Google Stadia. Luna will kickoff its early access period later in October in the US.

During its annual hardware event, Amazon surprised many by announcing Luna. Rumours have been pointing to Amazon creating its own game streaming service for quite some time. However, there was no prior indication that it would be shown this year. Luna comes with a low $5.99 USD entry point and is aiming to have 100+ games available later this year. 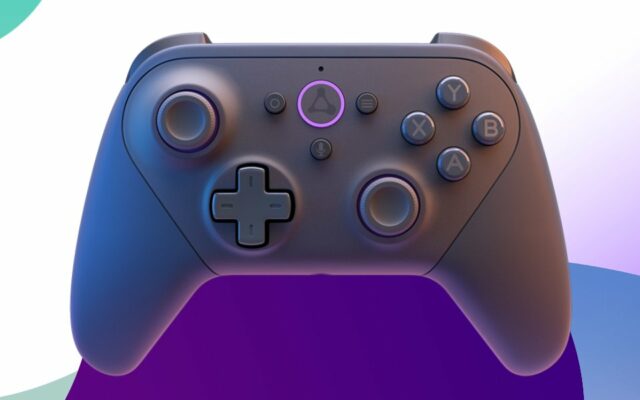 Amazon has also developed a low latency controller, which can be paired when using Luna on Fire TV, PC, Mac, iPhone and iPad. Android device support will reportedly go live “weeks” after the early access begins.

The inclusion of Apple devices may come as a surprise to many. Video game streaming services such as the aforementioned xCloud and Stadia are unavailable on Apple’s App Store due to the company’s App Store policy, which also takes a 30 percent cut of sales.

Engadget reports that Luna’s availability on Mac, iPhone, and iPad is likely not connected to the controversial deal between Amazon and Apple which ensures Apple does not take its 30 percent cut from Prime Video. Instead, Amazon has found a loophole in the App Store policy and based Luna as a progressive web application (PWA). Luna is designed as a browser-based program disguised as an app on iOS. Users will download the PWA from the Luna website. An icon on the device’s home screen will act as a portal to Luna.

It’s currently not known if the PWA will find longterm success in keeping Luna on iOS after the early access period ends. Luna head Marc Whitten told Engadget “We’ll continue working with Apple.” Whitten continues, “We’d love to do a native experience. They’re evaluating what their policies are there, they keep talking about them. And when we can come up with a good experience there, we’ll ship that one, too.”

Luna will offer a $5.99 USD entry price during its early access phase. The subscription will include access to a list of games on the Luna+ channel including Resident Evil 7, Control, Metro Exodus, and Overcooked! 2. To offer users the chance to curate their subscriptions, Amazon has created additional “channels” to subscribe to. A confirmed Ubisoft channel is in the works and will offer day-and-date releases of upcoming games like Far Cry 6, Assassin’s Creed Valhalla and Immortals Fenyx Rising.

Luna business development manager Lisa Schwenke told Engadget “I think there’ll be about 50 titles in our Luna Plus channel and about 50 in the Ubisoft channel, and just growing that over time consistently.”

Pricing on what Luna+ will be after early access and any additional channels have yet to be confirmed.

Luna will also have deep Twitch integration, as it is another arm of Amazon’s platform. Many integrations will be in place from day one including a highlight of related Twitch streams on Luna. If a player sees a streamer playing a Luna title, they can then click a link and begin playing the same game as long as they are a subscriber. This integration is quite similar to Google’s proposed State Share feature, which has yet to be introduced.

Amazon is targeting 4K 60FPS when Luna officially launches. During the early access portion, Luna will support 1080p and 60FPS. Like xCloud and Stadia, Amazon recommends users have an internet speed of at least 10 Mbps to begin streaming. To reach 4K resolutions, a 35 Mbps speed is recommended.

Fresh off the heels of the launch of Apple's HomePod (2nd-Gen), TF International Securities' Apple analyst Ming-Chi Kuo believes a successor to the HomePod mini 2 could be on its way. In a tweet thread surrounding Apple supplier Goertek, Kuo discussed that the Weifang-based components company has "secured NPI and assembly orders" for the ‌HomePod mini‌...
Steve Vegvari
21 hours ago