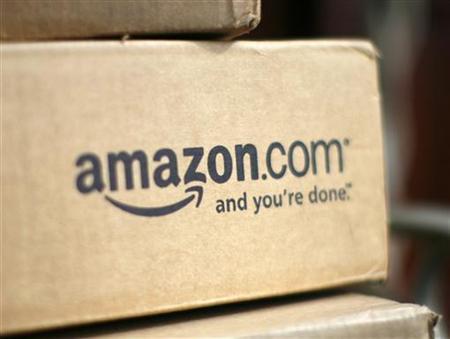 Conquering its customers’ living rooms is Amazon’s next target, so it seems. Hot on the heels of rumours claiming Apple is working on the next-generation Apple TV, Amazon wants to join the market, according to Re/code’s sources. And if they are right, we will likely see that set-top-box in March.

The online retail giant has spent the past year developing a box that allows users to stream video from the Internet to their TV. There were whispers that it could arrive as early as the last holiday season, but those plans were ultimately scrapped.

A box is also a logical move for Amazon, which is investing heavily to build up a Web video catalog, and is starting to produce its own shows as well. An Amazon box will allow its customers to easily watch that stuff on their TVs; it should also give other content providers a chance to serve up their stuff via apps, in the way that Roku and Apple TV boxes do.

Sources tell me Amazon’s box will be powered by Google’s Android operating system, which is also not a surprise — Amazon’s Kindle Fire tablets use a “forked” version of Android.

Also, it is worth noting that gaming is in the sights of both companies: Apple’s next-generation set-top box is rumoured to have such features. Based on rumours heard by VG247, Re/code speculates that Amazon’s box could include a gaming component as well.

What’s known is that Amazon Studios kicked off a pilot screening process last year, introducing 14 television pilots to customers on Amazon Instant Video. The fate of those shows was in the hands of those who watched them. The second round of pilots was released this month.