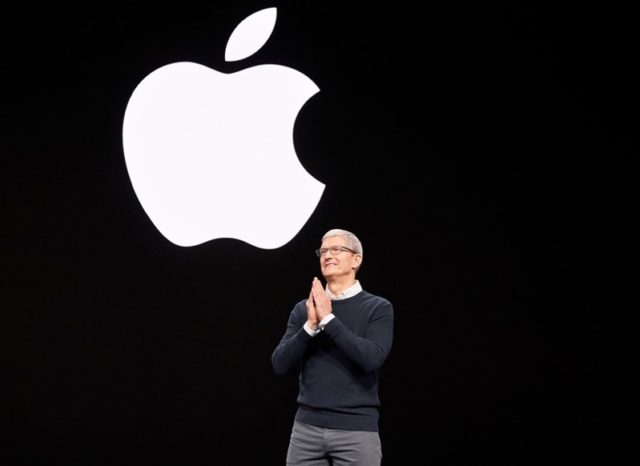 On Thursday of last week, it was announced that a last-minute scheduling conflict would see the hearing postponed. The hearing which would see the four CEOs focus on antitrust issues their respective companies have faced scrutiny on in the past. The postponement was due to avoid a memorial service for late representative John Lewis. However, according to CNET, the hearing is now rescheduled for Wednesday of this week.

Each company will be under investigation for alleged antitrust policies that are in place. For Apple, this will involve the company’s App Store policies. In Amazon’s case, it will focus on the company’s treatment of third-party sellers. Facebook will face an investigation on its acquisitions of WhatsApp and Instagram, while Google’s investigation will be on its ad market.

The House Judiciary Committee will later issue a full report on their investigation later this year. The report will include their findings and propose that antitrust laws are refined to maintain issues dealing with digital marketplaces.

The hearing will take place at 12 PM ET on Wednesday, July 29th and be livestreamed on the Hour Judiciary’s YouTube channel.